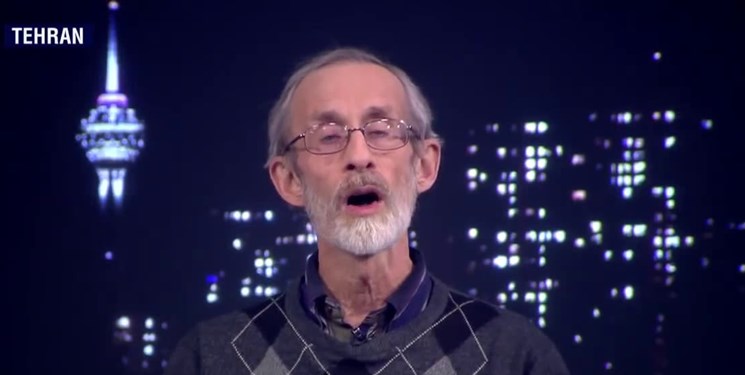 TEHRAN (FNA)- Eric Walberg, author and journalist, says the New Horizon conferences were an indication there are many independent thinkers on whose minds the US has no influence.

Speaking in an interview with FNA, Walberg said, “The New Horizon Conference has been the only conference where participants could freely discuss the West Asian affairs, focusing on the main source of the wars and violence there… Just holding the conference is an important reminder to US-Israel that its control of the world mind is limited.”

Eric Walberg is a well-known Canadian author and journalist specializing in the West Asian, Central Asia and Russian affairs since 1980. He is also a regular contributor to various mainstream and alternative media, including Counterpunch, Dissident Voice, Global Research, Al Jazeerah, Press TV and Turkish Weekly. 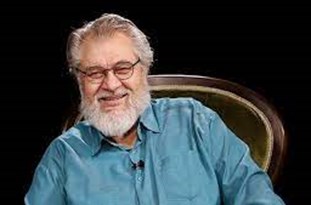 Q: Nader Talebzadeh served as the chairman of the International New Horizon Conference. How do you find the outcome of this annual event?

A: The New Horizon Conference has been the only conference where participants could freely discuss the West Asian affairs, focusing on the main source of the wars and violence there. That of course refers to Israel, which has undermined progress Arab regimes and persecuted especially the Palestinian people, whom it dispossessed, forced into refugee camps or the growing diaspora Palestinian population, forced to leave their homes and families. Then there are the thousands of Palestinian prisoners, including many children and women. From the Six-Day War (1967) to the First Intifada (1988), over 600,000 Palestinians were held in Israeli jails for a week or more, 20% of the population.

Western media denounces the conference, and participants face security hassles at home. In short, everything is done to undermine Iran's brave attempt to confront the Zionist threat. However, just holding the conference is an important reminder to US-Israel that its control of the world mind is limited. At the same time, Western politicians are railroaded into professing love of Israel, and Western media is carefully monitored to nip in the bud any criticism of Israeli actions that are too explicit.

Q: Along with his works at Cinema and holding conferences, Talebzadeh ran weekly TV programs including “Asr” (the Age) and “Raaz” (the Secret). How successful was he in countering this US-waged media war?

A: Talebzadeh was keen to have contacts with Western cultural figures and promote Iran in the face of overt hostilities. American Filmmaker Oliver Stone visited Tehran to appear on Talebzadeh's popular TV interview program and provide a workshop for Iranian filmmakers. "America combined with ISIS and Israel aims to destroy the Middle East and make it a parking lot for America; to make it over and I think it is a very destructive plan and it is a tragedy," the American director told Talebzadeh and all Iran on a TV interview.

The US imposed sanctions against Talebzadeh without any grounds except his outspoken criticism of US policies. This saddened Nader, as he had studied in the US and could have had a productive exchange with Americans, dispelling the lies and prejudices against Iran.

Q: What is the legacy of Nader Talebzadeh?

A: Talebzadeh's influence will continue despite his death. His open mindedness and creative energy inspired many Iranians in the cultural field.

The Vietnam war was the most vivid event in Nader (and my) youth. No further proof was needed for us to devote ourselves, like millions of other Western youth, to fight the imperial beast in its lair. When I met Nader in Tehran in 2018 to launch 'Canada Israel Nexus', I was fortunate to spend several evenings with Nader and his wife Zeinab, and to be interviewed for Nader's TV program Asr. I remember them fondly and hope that our efforts to enlighten about the West Asia and Iran's vital role in resisting Israeli aggression and working to bring peace at last to the world's spiritual heartland.