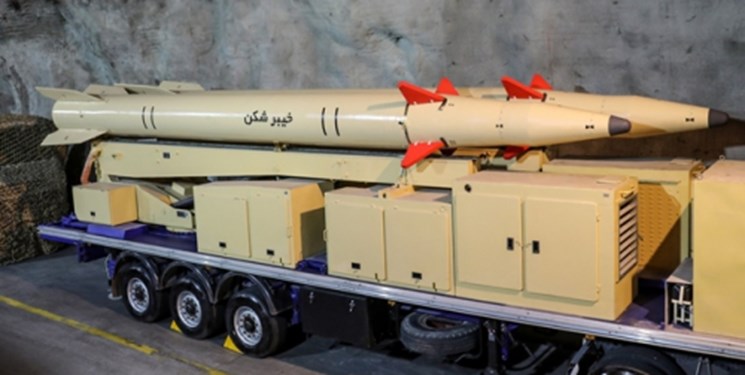 The Air Defense, in interaction with knowledge-based companies, has created an active deterrent power for the country by producing and manufacturing various sophisticated radar and missile systems, General Sabahi Fard said on Friday. 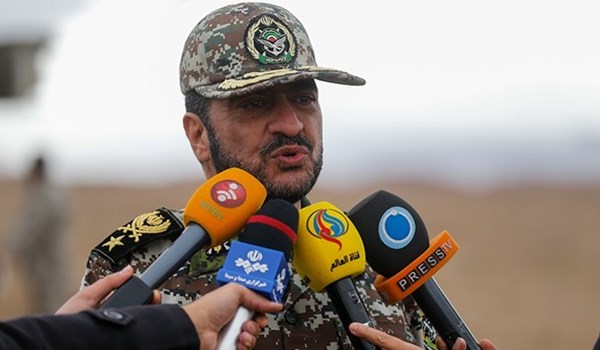 In relevant remarks in August, General Sabahi Fard said the cruel sanctions imposed by the US against Iran have failed to prevent progress of the country’s missile industries.

"Today, we have been able to upgrade and localize missile systems and turn the oppressive sanctions of the enemy into an opportunity," General Sabahi Fard said while visiting the manufacturing site of S200 missiles in Fordow at the time.

General Sabahi Fard also expressed pleasure that the country has access to the most state-of-the-art military equipment to defend itself.

“Today, Air Defense Force of the country should enjoy high power and ability to respond to any threat and aggression orchestrated against the Islamic Iran like heroes during the Eight Years of Sacred Defense (Iraqi imposed war against Iran in 1980-1988,” the commander said.

Today, Air Defense Force of the country is in a favorable situation both in the region and world in terms of sophisticated hardware and software systems thanks to the unsparing and unflinching efforts of its commanders and manpower, he added.

General Sabahi Fard pointed to the stunning progress and achievement of Islamic Iran in the field of radars, missiles, Communications and Information Technology (ICT), drones, etc., and stated, “Relying upon the domestic capabilities and potentials and trusting elites of the Air Defense Force, we have made increasing progress and also have accessed to the cutting-edge technology in the international arenas.”