President Rayeesi Condoles with UAE on Demise of Sheikh Khalifa 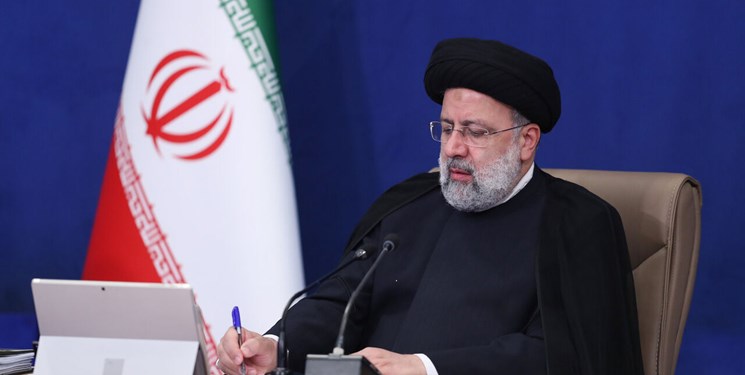 The Iranian president extended his condolences to the UAE Crown Prince Mohamed bin Zayed, as well as the Emirati nation and government.

"The news of the demise of His Highness Sheikh Khalifa bin Zayed Al Nahyan, President of the United Arab Emirates, caused grief and sorrow," President Raisi wrote in his message.

"I offer my condolences on his passing to Your Excellency, the government and the nation of the United Arab Emirates, and I pray for him and wish you and your house patience," he added.

In a relevant development on Friday, Iranian Foreign Minister Hossein Amir  Abdollahian in a condolence message to his UAE counterpart Sheikh Abdullah bin Zayed Al Nahyan condoled with the UAE nation and government on the demise of  Sheikh Khalifa.

Sheikh Khalifa bin Zayed Al Nahyan passed away on Friday at age of 73. The UAE announced a 40-day mourning period.

Sheikh Khalifa was the eldest son of Sheikh Zayed bin Sultan Al Nahyan, the founder of the UAE government, who succeeded his father after his demise. The Federal Supreme Council declared Khalifa bin Zayed as the president of the UAE on November 3, 2004.

Khalifa bin Zayed was the second head of state in the UAE since the establishment of the country in December 2, 1971. He was also 16th emir of Abu Dhabi sheikhdom.