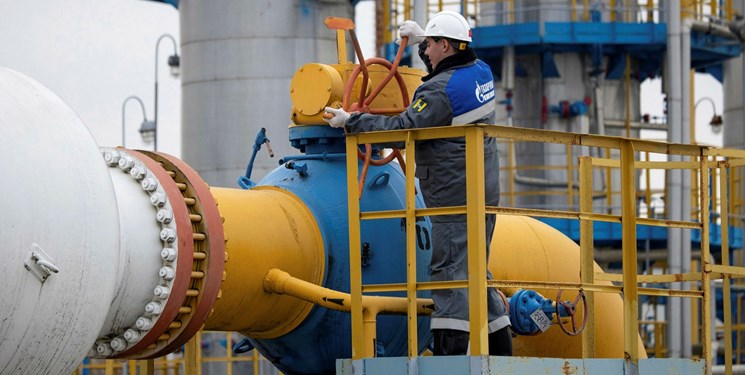 TEHRAN (FNA)- The European Union's hopes to quickly impose a ban on Russian oil imports could be dashed after Hungary demanded expensive guarantees for its own fuel supplies, diplomats said.

"I am sure we will have an agreement -- we need this agreement, and we will have it," EU Foreign Policy Chief Josep Borrell told reporters Friday in Germany as G7 ministers met, AFP reported.

But he added if EU diplomats could not overcome resistance among certain member states, then foreign ministers meeting Monday in Brussels would need to "provide the political impetus".

The European Union has already imposed five rounds of sanctions against the Russian economy and individuals in President Vladimir Putin's inner circle in response to the military operation in Ukraine.

A sixth round would add some names to the sanctions list and hit some Russian media outlets, but most importantly include a ban on Russian crude oil imports.

EU chief Ursula von der Leyen's European Commission has drawn up a proposed text for such a package, but this needs unanimous approval of all 27 EU member states.

Hungary is holding out, and several of its neighbours who are also highly dependent on Russian crude for their oil refineries are reluctant to sign up.

Brussels is desperate to avoid the appearance of division in the face of Russian military operation and Ukraine's plight, and officials are scrambling behind the scenes to patch up a compromise.

But, as Hungary's Foreign Minister Peter Szijjarto told the Spanish daily El Pais this week, Budapest has told von der Leyen they have "a problem" with her proposals.

"We can't accept it, unless she offers us a solution," he said.

Hungary is landlocked and, like neighbouring Slovakia, all but 100 percent dependent on Russian oil from a single pipeline to supply its refinery, which is calibrated to process only Russian crude.

Budapest has demanded to be exempted from the embargo for at least four years and wants 800 million euros ($830 million) in EU funds to re-tool the refinery and boost the capacity of a pipeline to Croatia.

A European diplomat told AFP that Slovakia, the Czech Republic, Bulgaria and even Croatia are queuing up behind Hungary's more vocal opposition with similar demands.

The embargo as envisaged by Brussels would see most member states halting Russian crude imports by the end of the year and refined fuels by the end of next.

Hungary, the Czech Republic and Slovakia have been offered a two-year derogation to the embargo, but Hungary has dismissed this as insufficient.

After the sanctions package was announced with some fanfare on May 4, 10 days of backroom negotiations has failed to find a breakthrough, and tension is mounting.

Diplomats in Brussels dismissed reports the oil embargo could be removed from the plan to allow the other much more minor measures to take effect -- arguing that this would be seen as weakness.

"If this package is adopted without an oil embargo, I believe President Putin can celebrate," warned Ukrainian Foreign Minister Dmytro Kuleba.

Kuleba, who will join his EU colleagues on Monday, said "it will be the first case when the unity of the European Union will be broken because of the position of one country -- Hungary."

Hungary has proposed exempting deliveries by pipeline from the export ban. Of the 2.8 million barrels of Russian crude that arrive in the EU every day, only 0.7 million come by pipe.

But this idea has been coolly received in Brussels.

"That would undermine the unity and solidarity of the 27 in sharing the burden of the embargo," one diplomat said.

"Orban wants guarantees on European funding and on energy security so he can tell the Hungarian people: 'See, you have nothing to worry about'," he said.

Hungary's right-wing populist government has capped fuel prices since last year, but the Ukraine war has already sent world energy prices higher even before an embargo.

"The problem is he has no confidence in the European system and its institutions," the official said of Orban, explaining why Hungary opposes ending the use of single-country vetoes in many EU decisions.

If next week's negotiations fail to find a breakthrough -- and Monday's foreign minister's meeting will not be a forum for decisions -- the matter could haunt the full EU summit at the end of May.

But if the European powers at least agree on the 500-million-euro package of arms shipments to Ukraine that Borrell is also proposing, that might reduce tension between Kyiv and Budapest.