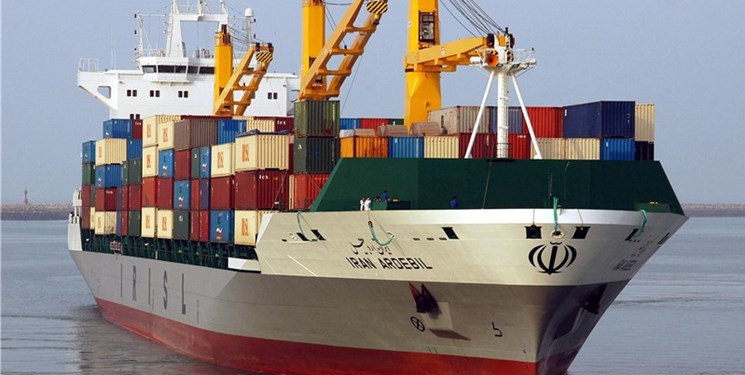 TEHRAN (FNA)- The Iranian Navy's fleet of warships successfully thwarted a pirate attack on a cargo ship in the Gulf of Aden, while the Islamic Revolution Guards Corps (IRGC) Navy seized a ship carrying smuggled fuel in the Persian Gulf.

The Iranian Navy announced that its forces foiled a pirate attack against a merchant ship sailing in the Gulf of Aden which had come under attack early on Friday by unidentified pirates.

In a separate incident, the IRGC Navy seized a vessel and detained its four crews for smuggling thousands of liters of fuel in the Persian Gulf.

Head of the Justice Department of Iran's Southern province of Hormozgan Mojtaba Qahremani said Saturday that the IRGC Navy forces had identified and confiscated a vessel carrying more than 42 thousand liters of fuel.

“All four crew members will remain in custody during the investigation process and the ensuing legal procedure,” he said, but did not provide any details on the nationality of the confiscated vessel.

“Such criminal acts by fuel smugglers will not go unpunished by the judiciary system, and the perpetrators of such crimes will be penalized heavily and without clemency,” Qahremani said.

Vessels carrying smuggled fuel are subject to seizure and forfeiture according to the law, he said adding, the smugglers are punished by jail sentence and paying fines.

The IRGC Navy has foiled several attacks on Iranian and foreign tankers alike.

In a relevant development in April, the IRGC seized a ship carrying 250,000 liters of smuggled fuel in the Persian Gulf.

Head of the public relations office of the second naval zone of the IRGC Colonel Gholam Hossein Hosseini said on Friday that the ship, smuggling 250,000 liters of fuel, was seized by the IRGC personnel of the naval zone.

“During the seizure, seven of the ship’s crew members were detained and would remain in custody until the completion of investigation and the legal proceedings,” he said, adding that the ship and its crew would be handed over to competent authorities during the legal process.

The IRGC official referred to countering fuel smuggling as one of the important missions of the IRGC Navy, and said, “This is our top priority.”

He said the IRGC force keeps streamlined monitoring of movements in the region.