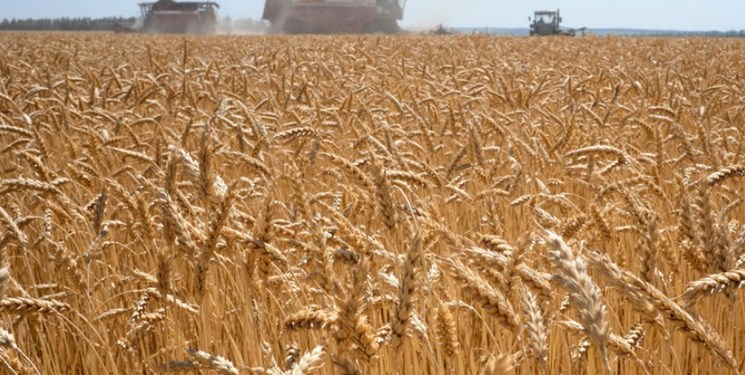 TEHRAN (FNA)- A top UN official on Friday warned countries against restricting food exports, saying they are the wrong response to a global food crisis that is escalating due to the ongoing Russia-Ukraine war that started on February 24.

Poorer nations have had to grapple with rising food prices for the past two years, but the situation has become worse due to shortages caused by the war between Russia and Ukraine, two major producers and exporters of wheat and other foodstuffs, Anadolu news agency reported.

In this scenario, governments should “refrain from imposing export restrictions, which can exacerbate food price increases and undermine trust in global markets,” the head of the UN Food and Agriculture Organization (FAO) Qu Dongyu, said.

Qu said greater transparency in global food markets via the expansion of a food prices platform hosted by the FAO, and cheap loans to poorer countries to help them meet their soaring food bills, could alleviate the crisis.

He made the remarks while addressing a meeting of G7 countries’ agriculture ministers in Stuttgart, Germany, the FAO said in a statement.

The G7 brings together the US, Canada, France, Britain, Germany, Italy, Japan, and the EU.

The US-based International Food Policy Research Institute lists Argentina, Indonesia, Kyrgyzstan, Turkey, and Kazakhstan among the “notable” countries that have responded to the war in Ukraine with export restrictions on foodstuffs.

The FAO said Egypt, Turkey, Congo, Eritrea, Madagascar, Namibia, Somalia, and Tanzania are among the countries that rely the most on wheat imports, while Argentina, Bangladesh, and Brazil are heavily dependent on fertilizers imported from Russia.