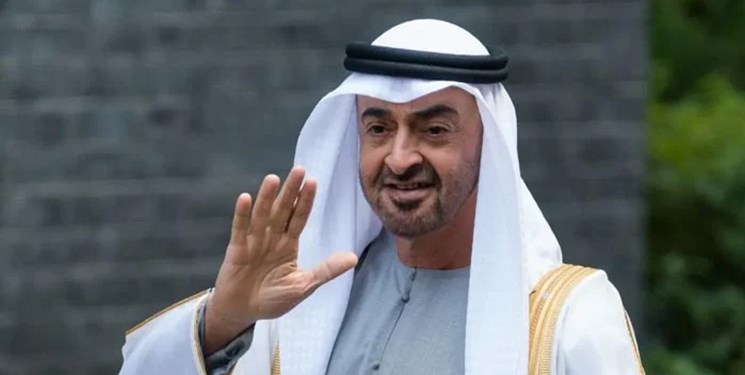 Sheikh Mohammed has been serving as Deputy Supreme Commander of the UAE forces, and has been carrying out the functions of the president and Abu Dhabi monarch since 2014, after his half-brother Khalifa suffered a stroke and reduced his public appearances.

Back in 2019, the politician was named the most powerful Arab ruler by The New York Times, and was ranked among the 100 most influential people by Time magazine.

Under his leadership, the nation signed the Abraham Accords peace agreement with Israel, aiming to normalise relations between Abu Dhabi and Tel Aviv.