China Opposes Attempts to Build an 'Asia-Pacific Version of NATO' 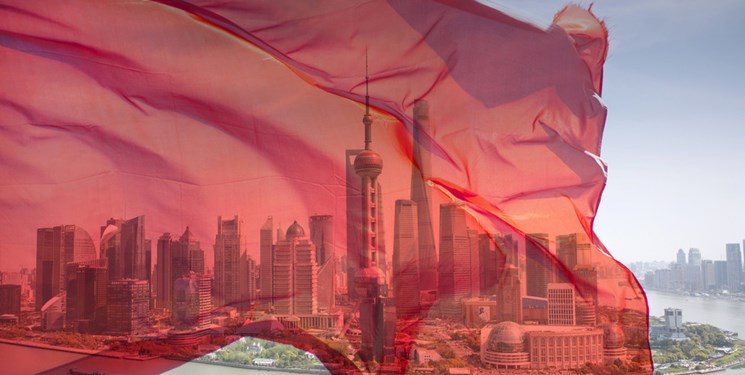 He made the remarks during a phone conversation with Greek Foreign Minister Nikos Dendias. The two sides exchanged views on the Ukrainian situation and bilateral relations, CGTN reported.

Attempts to create an "Asia-Pacific version of NATO" will only do serious harm to regional security, Wang said, adding that only by adhering to the vision of common, comprehensive, cooperative and sustainable security can Europe achieve lasting peace and stability.

Noting that China fully understands the concerns of European countries, including Greece, over the current situation, he said that Beijing will continue to promote peace talks and support all efforts conducive to a political settlement.

The security of Europe should be kept in the hands of Europeans themselves, he added.

On Sino-Greek relations, the two sides agreed to further expand cooperation in more areas, such as the transport system, energy, tourism, infrastructure, and green and digital economy. This year marks the 50th anniversary of diplomatic ties between China and Greece.

The friendly relations between the two countries have set a good example for the development of China's relations with European countries, Wang said.

Greece firmly pursues the one-China policy and is willing to push its relations with China to a new height, Dendias said.