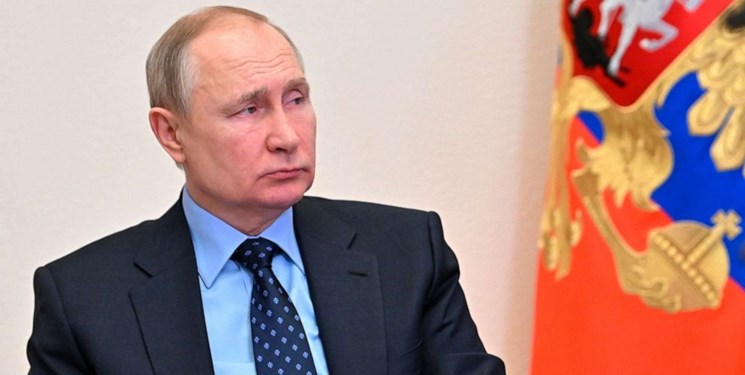 TEHRAN (FNA)- President Vladimir Putin stated that Moscow-Kiev negotiations are on ice during talks with his Finnish counterpart Sauli Niinisto, the Kremlin announced.

"The leaders also discussed the situation in Ukraine. Putin, in particular, shared his opinion on the negotiation process between [the] Russian and Ukrainian sides, which was basically suspended by Kiev, as it does not show interest in a serious and constructive dialogue," an official statement read, RIA Novosti reported.

Moscow and Kiev held several rounds of talks, with the latest attempt to find common ground held in Istanbul in late March.

In the meantime, Russian forces and DPR and LPR militias continue fighting against Kiev's troops in Donbass and Ukraine, pressing them back amid the special operation.

The op was launched by Moscow in February in order to stop the eight-year-long war in Donbass.

President Putin stressed that the actions of the Ukrainian military in the region amounted to genocide and noted that Russia's goal is the denazification and demilitarisation of Ukraine.