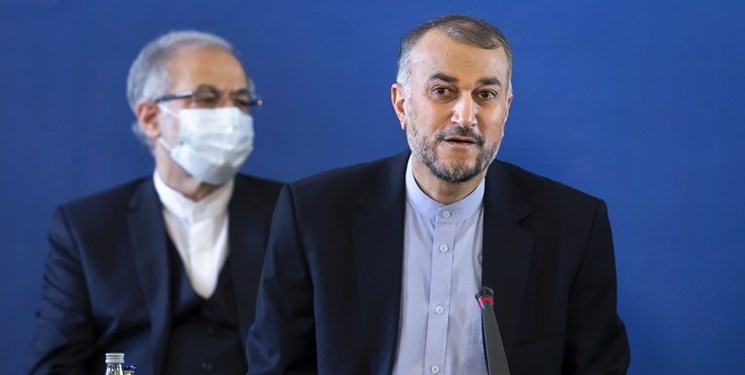 TEHRAN (FNA)- Iran's top diplomat Hossein Amir Abdollahian in a phone conversation with his Greek counterpart Nikos Dendias underlined that his country wants a sustainable and good deal in Vienna.

Iran is determined to reach a good and lasting agreement on the revival of the 2015 nuclear deal, Amir Abdollahian said during the phone talks on Saturday night.

During the conversation, the two officials also discussed Tehran-Athens relations.

Amir Abdollahian said that the two countries have numerous capacities to expand their trade and economic cooperation.

Dendias, on his part, stressed the importance of developing relations between the two countries.

Amir Abdollahian said on Friday that Tehran and the G4+1 group of countries (Russia, China, Britain and France plus Germany) still have the opportunity to reach a “good and reliable” agreement if the US makes the necessary decision and honors its commitments.