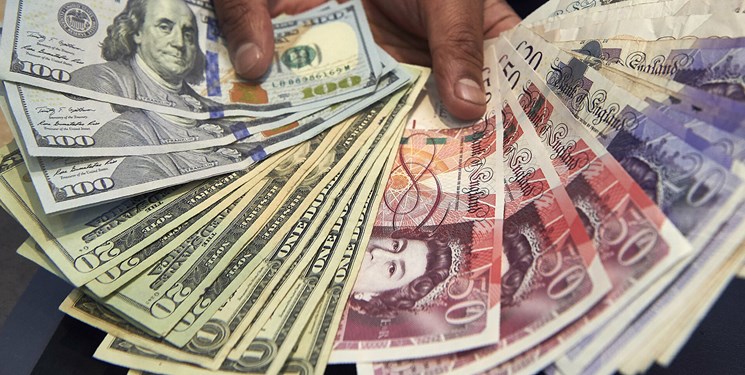 TEHRAN (FNA)- Governor of the Central Bank of Iran (CBI) Ali Salehabadi said that the country's decision to avoid compliance with the conventions of the Financial Action Task Force (FATF) has not affected the growth of foreign currency reserves.

Iran's non-accession to the Financial Action Task Force (FATF) has not blocked the country's trading relations with other countries, Salehabadi said on Sunday. 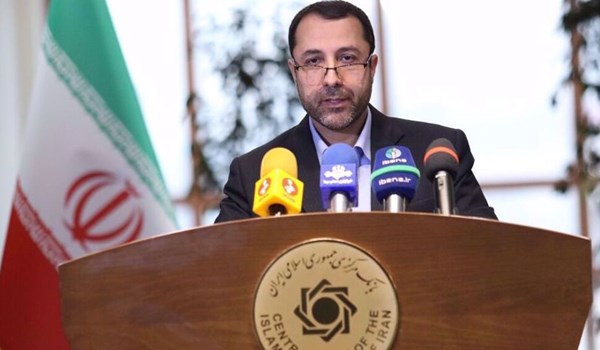 "The issue of FATF has not been and is not a serious obstacle under the sanctions. The economic sanctions require special mechanisms, and the FATF does not block our trade and interaction with countries with which we have specific cooperation," he added.

"We have no problem in supplying foreign currencies to import basic goods," Salehabadi said, adding that "Recently, exports to countries where we sell oil have increased."

He added that the country is in a better situation in exporting non-oil commodities.

"This year as compared to last year, the supply of foreign currency has increased. In the field of oil and oil exports, oil prices and production capacity have increased and returned to the pre-sanctions period."

Salehabadi underlined that the country's banking relations with neighbors and friendly states have improved, adding that Iran's foreign currency revenues have also increased.

The increase in Iran’s foreign currency revenues was due to a hike in global oil prices and a growth in the country’s crude production capacity, he said.

“The oil production capacity has returned back to the pre-sanctions levels. Our banking relations with friendly and neighboring states are also improving,” the official added.

“Therefore, we fortunately face no problem in providing foreign currency for basic goods,” he added.

Salehabadi also rejected the claims that the country's failure to join the Financial Action Taskforce (FATF) was hampering Iran’s global trade under sanctions, saying this is not posing a “serious obstacle” and cannot hinder the country’s exchanges with its partners.

He underlined the government’s plans to counter the smuggling of foreign currency.