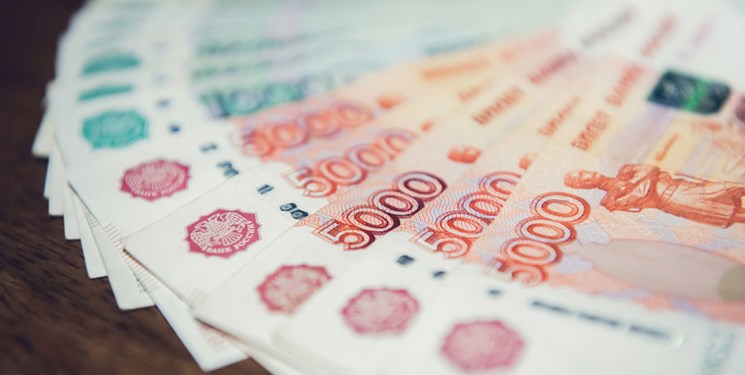 TEHRAN (FNA)- The Russian ruble is edging towards a five-year high against the euro on Monday, demonstrating unprecedented resilience amid the most drastic sanctions ever imposed on Moscow by the West.

The ruble strengthened by over 1% to trade just above 65 rubles to the euro, getting close to its strongest position since June 2017, RT reported.

The Russian currency made similar gains against the US dollar, trading above 63 rubles per dollar, hovering near its strongest exchange rate against the greenback since February 2020.

The ruble dropped to historic lows of over 120 to the dollar and 130 to the euro amid the first wave of Ukraine-related sanctions in early March, but has since nearly doubled in value.

The latest appreciation comes amid a series of support measures for the currency introduced by the Russian government. In addition to temporary capital controls, the Russian Ministry of Finance has obliged Russian exporters to sell 80% of their foreign exchange earnings.

The introduction of a ruble-based mechanism for gas export payments also helped to stabilize the ruble, increasing the supply of the currency on the market and boosting demand.