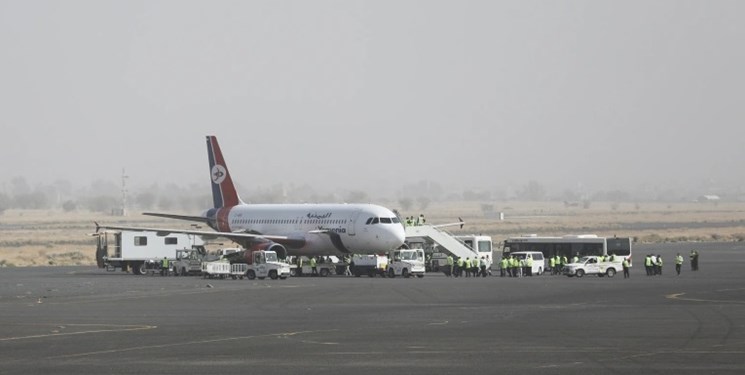 An airport source said 130 passengers were aboard the plane of flag carrier Yemenia, mostly patients seeking medical treatment in Jordan.

The two-month humanitarian truce, announced on April 2, was meant to halt all military operations in the war-ravaged country and bring the foreign military invasion to an end.

The terms of the truce included the resumption of commercial flights from the Sana’a Airport and the reopening of roads in the central city of Taiz.

The Sana’a Airport was closed to commercial flights since 2016 by the Saudi-led coalition.