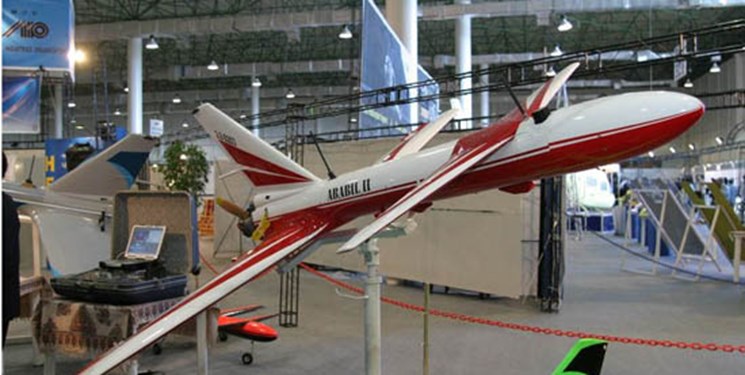 The Ababil 2 UAV production plant was inaugurated in the Tajik capital of Dushanbe on Tuesday.

In order to strengthen and develop joint defense and military cooperation between the two countries, the plant was inaugurated in the presence of a group of Iranian and Tajik officials. 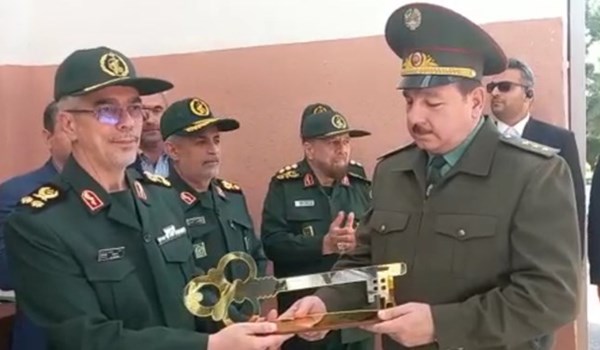 At the end of the ceremony, a symbolic key for the opening of the plant and the certificate for completion of the training course was awarded to the commander and staff of the Tajik Air Force.

Strengthening the defense and military capabilities in order to increase cooperation in the common borders, as well as issues and developments in the region and Afghanistan were the most important topics of his talks.

Deputy Defense Minister and Head of Iran Aviation Industries Organization (IAIO) Second Brigadier General Afshin Khajeh Fard underlined in December the country’s astonishing progress in production of different military equipment, saying that the Iranian drones are favored by many customers in the market.

“In the aviation industry, we did not think that there would be such a large number of customers for Iranian drones,” General Khajeh Fard said.

He added that Iran has also been able to produce air brakes, noting that today many countries well-known in aviation industry are asking to cooperate with Iran for joint production of air brakes.

General Khajeh Fard said that this shows the global tendency towards the products of the Iranian defense ministry’s aviation industry, and stressed the need for the further expansion of the industry to attract more customers.