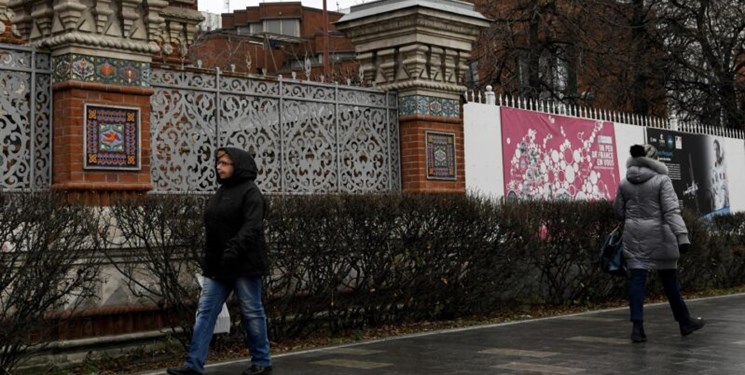 TEHRAN (FNA)- Moscow has decided to expel employees of the French, Spanish, Italian diplomatic missions in Russia in retaliation to a similar move by the European countries, the Russian Foreign Ministry announced on Wednesday.

The ministry said in a statement that 27 employees of the Spanish embassy in Moscow and the Spanish Consulate General in Saint Petersburg “have been declared persona non grata”, while ministry Spokeswoman Maria Zakharova told Russian news agencies that 24 Italian diplomats had also been ordered to leave the country.

Meanwhile, Italian Prime Minister Mario Draghi condemned Russia’s decision to expel a wave of European envoys, including Italians, as a “hostile act” but called for diplomatic channels with Moscow to remain open.

“This is clearly a hostile act, it’s also a reaction to our expulsions,” Draghi said at a joint news conference with his Finnish counterpart Sanna Marin in Rome.

He added that diplomatic channels must remain open “because it’s through those channels that, if possible, peace [in Ukraine] will be achieved”.