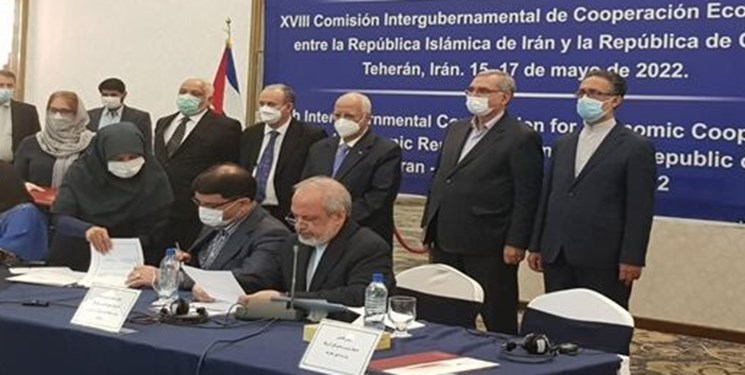 TEHRAN (FNA)- An agreement on barter trade roadmap was signed between Iran and Cuba on the sidelines of a Joint Economic Commission meeting held between the two countries' officials in Tehran.

The signing ceremony was also participated by senior officials from the Trade Promotion Organization of Iran (TPO).

Cuba is one of the main grain producers and is also considered a major market for Iranian commodities in Central and Latin America.

The 18th Iran-Cuba Joint Economic Commission was held in Tehran on May 15-17.