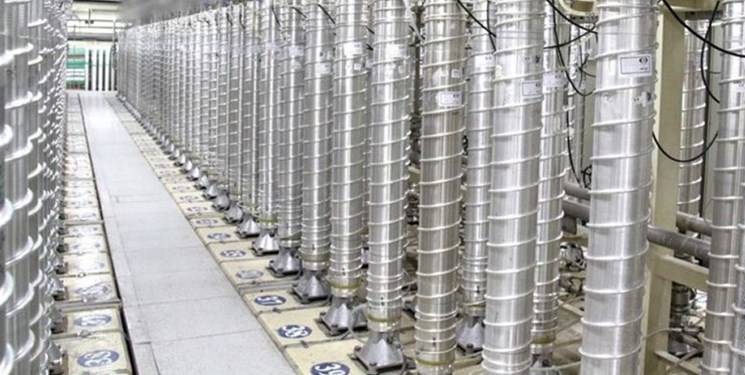 "The efforts of the enemies by committing sabotage in the field of nuclear technology have made it the frontline. Our scientists stood up at the order of the Leader who said, "produce yourselves", Eslami said on Wednesday. 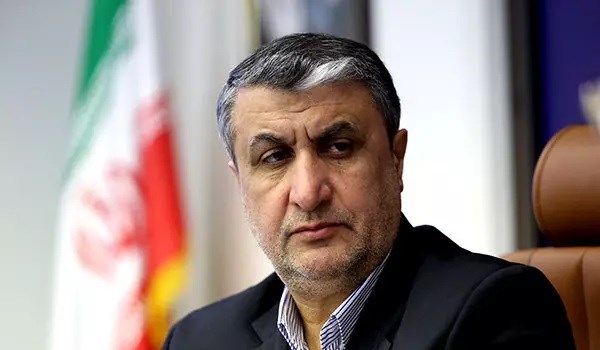 "They acted on the issue of 20% fuel, which was needed by Tehran's research reactor, and today we produce not only 20% fuel but also working on production of 60% fuel," he added.

Eslami referred to the crucial production of radiopharmaceuticals, saying the country is now moving toward using nuclear medicine in plasma therapy.

Eslami also touched on the "very important" role of heavy water which the enemies try to forbid Iran from using by accusing it of seeking to produce nuclear weapons.

He said if it had not been for the strategies of Supreme Leader of the Islamic Revolution Ayatollah Seyed Ali Khamenei, "we would have not got into nuclear technology and fallen far behind by now".

"The country's development plans must move without interruption, and the efforts of the country's scientists and youth must be spent for the great goals of the country, and we must endure hardships and vicissitudes to reach the peak," Eslamis said.

He also said science and technology is the field of empowerment, but international organizations have sought in recent years to make the fields of aerospace, nuclear technology, information technology, biotechnology and nanotechnology an exclusive avant gard domain for a few select countries and prevent others, including Iran, from achieving them by creating obstacles.

Iran started the process of enriching uranium to 60% fissile purity at an above-ground nuclear plant at Natanz, the UN nuclear agency confirmed in April 2021.

It made the step in response to an explosion that damaged equipment at the underground Fuel Enrichment Plant at Natanz. The country had previously only reached 20% purity.