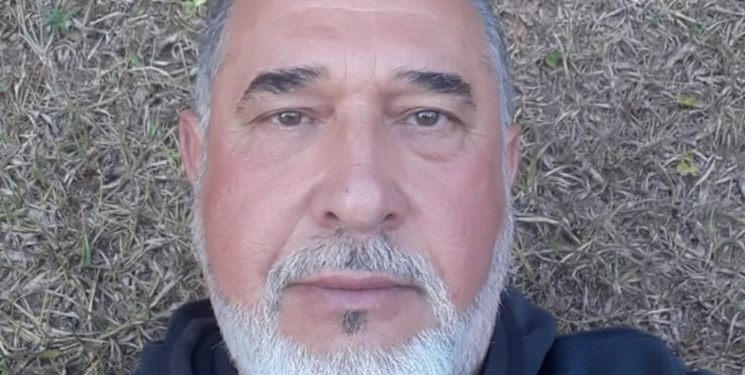 In an interview with FNA, Dr. Diniz said, “UK turnover is correlated at some 70% of the total amount with financial crime… British banks are the most responsible for the circulation of undeclared capital of dubious origin… The financial complex connected to the big banks and their subsidiaries in British territories under special legislation constitutes the biggest loan shark on the planet.”

Below is the full text of the interview.

Q: 'Pandora papers' indicate Britain and its offshore territories are a key hub for tax avoidance and money laundering. Why is that the case?

A: According to the New Economics Foundation, an entity based in London and dedicated to a productive, less unequal economy that fights parasitic and fictitious capital, British banks are the most responsible for the circulation of undeclared capital of dubious origin. In 2012, the RBS is reported to have 404 subsidiaries in "tax havens", HSBC 505, Lloyds TSB 290 and Barclays 385. Relevant is the fact that these subsidiaries are in overseas territories or with special legislation but responding to policy and legally to the Great Britain cabinet. As these are data from the previous decade, we can consider that these numbers, as well as transaction volumes, are increasing. One of the facilities is to operate with dual legislation, where the law fluctuates according to the host British sovereignty of financial parasites. Clearly this is a decision between the British deep state and the UK ruling class, in line with the US.

Q: How do you think Brexit has helped the UK restore its “dark financial services”?

A: Inequality in the capitalist economy is proportional to fiscal fraud and illegal accumulation. After Brexit, there was a considerable increase in the movement of financial capital of dubious origin and also the result of both tax evasion and tax avoidance. In addition to the stated, in deep finance, UK turnover is correlated at some 70% of the total amount with financial crime. We can say without a shadow of a doubt that today the financial complex connected to the big banks and their subsidiaries in British territories under special legislation constitutes the biggest loan shark on the planet. The decaying British Empire occupies this fringe of expertise – not exclusive, it is true – within the Five Eyes System, made up of the Queen’s subjects (UK, Canada, New Zealand and Australia) as well as the USA.

Q: In Pandora papers, it is revealed the same financial structures that we heard about in the Panama and Paradise papers are still being used. Why does the situation not appear to be improving?

A: This is the most sinister and complex dimension of the debate. The sanctions imposed by the US against a sovereign country go so far as to disconnect a lawful banking network from the Swift System. Therefore, the Empire's surveillance capability is still enormous. So why do not you increase surveillance on the whole range of financial crimes? Simply because that would mean ending judicial bargaining agreements, where there is always a pardon for the big fraudster. By maintaining selective punishment, the deep state in Washington can reveal partial secrets without having to systematically interfere. All made easy because the UK operates as the largest laundry in the world, in the shape of octopus. British imperialism, by the way, has had this expertise since the 1st opium war, and continues to exercise it today. Effectively fighting financial crime requires a pact at the United Nations, something the US would certainly veto.