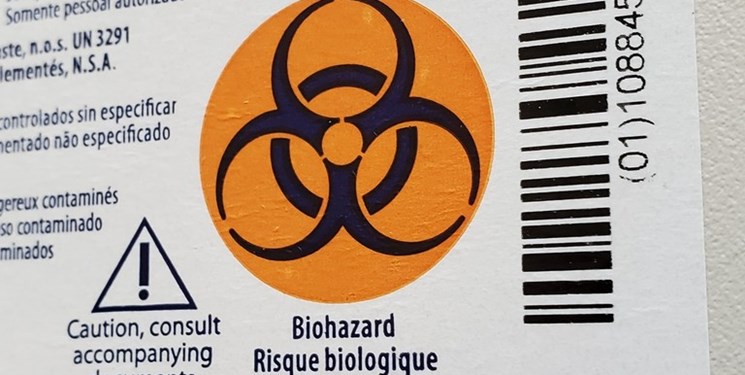 TEHRAN (FNA)- New evidence has been unearthed in Ukraine indicating that elements for biological weapons were produced in the country in violation of a corresponding convention, Russia’s envoy to Organization for Security and Co-operation in Europe (OSCE) said on Friday.

"The special operation in Ukraine has uncovered factual evidence showing that components for bioweapons have for many years been produced close to the Russian border in violation of the Biological and Toxin Weapons Convention," Russia’s Permanent Representative to the OSCE Alexander Lukashevich stated in a statement, TASS reported.

According to the data cited by the Russian envoy, "a network of biolabs operating under the Pentagon’s auspices covered a number of Ukrainian cities".

"The network included over 30 facilities, and Mariupol turned out to be its stronghold where a center for the collection and certification of cholera pathogens was located. Selected strains were first sent to Kiev and then forwarded to the United States. According to data from the Russian Defense Ministry, these activities have been carried out since 2014," Lukashevich added in a statement published by the Russian Permanent Mission to the OSCE.

Research was also conducted in the laboratories in Mariupol on extremely hazardous agents of tularemia and anthrax.

"Those who organized the programs conducted little research in labs, but they ran their tests on people," the Russian envoy noted.

"So at least, there is evidence that in recent years, Washington and Kiev have not adhered to the Convention," the Russian envoy said.

"Russia has been preparing a package of documents for an international probe into the biological military activities in Ukraine to open as soon as possible," he added.

Moscow has repeatedly voiced concerns regarding what it describes as a network of over 30 biological laboratories in Ukraine that were being financed by the United States.