WHO Says Monkeypox Now Reported in 8 Countries in Europe 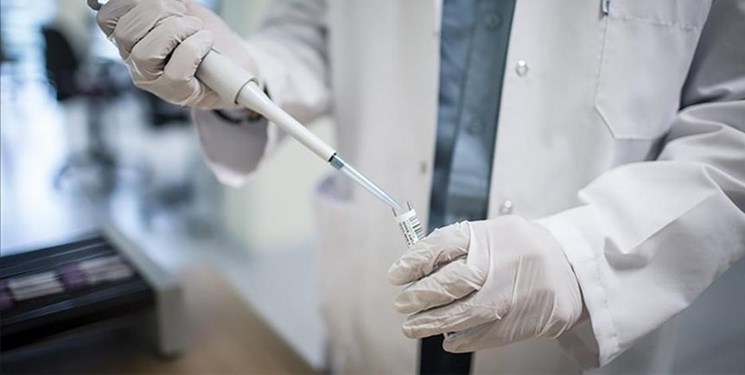 TEHRAN (FNA)- At least eight countries in the World Health Organization European Region reported cases of monkeypox in recent days, while Australia, Canada, and the US have also reported similar cases, the WHO said Friday.

The European countries that in recent days reported monkeypox – a rare viral infection that can be spread from person to person and is caused by the monkeypox virus – are Belgium, France, Germany, Italy, Portugal, Spain, Sweden, and the UK, Anadolu news agency reported.

"These recent cases are atypical for several reasons," said Hans Kluge, WHO regional director for Europe.

"In this instance, all but one of the recent cases have no relevant travel history to areas where monkeypox is endemic, in West Africa or Central Africa," he said.

Kluge also said that most of the initial cases found were detected through sexual health services and are among men who had sex with men.

"Because of the geographically dispersed nature of the cases across Europe and beyond, the transmission may have been ongoing for some time," he said.

Kluge said WHO is working with concerned countries to investigate cases further, determine the likely source of infection, how the virus is spreading, and limit further transmission.

He said most of the cases currently under investigation in Europe are mild.

Monkeypox is usually a self-limiting illness, and most of those infected will recover within a few weeks without treatment.

"However, the disease can be more severe, especially in young children, pregnant women, and immunocompromised individuals," said the WHO regional chief.

According to Kluge, people with suspected monkeypox should be investigated and isolated on the first appearance of symptoms.

"Monkeypox does not normally spread easily between humans, and requires close contact, with the virus entering the body through broken skin, the respiratory tract, eyes, nose and mouth, and via bodily fluids," he said.

"As we enter the summer season in the European Region, with mass gatherings, festivals, and parties, I am concerned that transmission could accelerate, as the cases currently being detected are among those engaging in sexual activity, and the symptoms are unfamiliar to many," said Kluge.