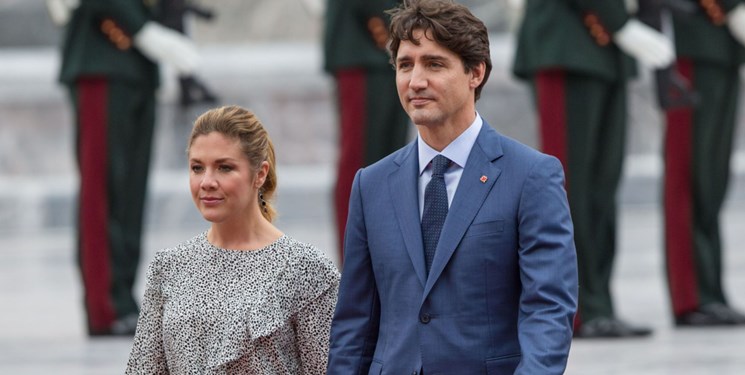 "In response to further sanctions against Russia announced by the Canadian authorities, which affected not only the country's leadership, military and business circles, but in some cases the closest relatives of those who have been added to the 'black list,' entry into Russia is permanently closed for a similar category of Canadian citizens," the ministry announced in a statement, RIA Novosti reported.

"New countermeasures will soon follow in response to the hostile actions of Canadian Justin Trudeau's regime, who uses a militant Russophobia to good advantage. The additions to the Russian 'stop list' will be announced publicly," the ministry added.

The full list of Canadian nationals covered by the sanctions has 313 names.

On February 24, Putin announced a special military operation in response to a request for help by the heads of the Donbass republics. He stressed that Moscow had no plans of occupying Ukrainian territories, but aimed to demilitarize and denazify the country.

Following this step, the United States, the European Union, the United Kingdom and several other countries announced sanctions against Russia individuals and legal entities.