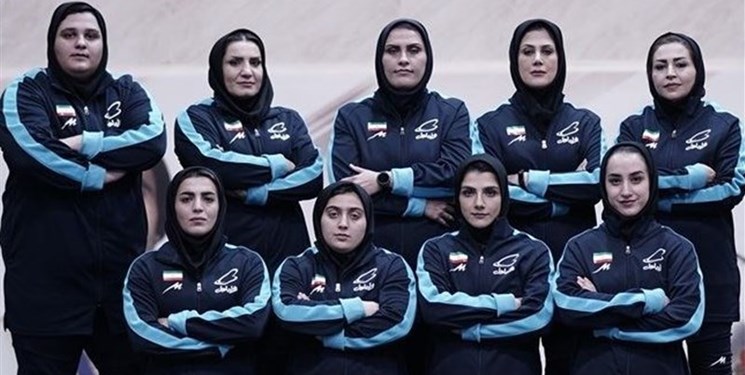 The Iranian team participated in the Alysh Asian Championships in Kyrgyzstan with 6 representatives.

At the end of the competitions on Sunday, the Iranian women's national team won a gold medal, four silver medals and a bronze medal to stand at the top.

Sahar Qanizadeh and Sheida Fahimi won the silver medal respectively in the 70 in the 65kg categories.

Fatemeh Fattahi won the bronze in the weight category of 60kg and Haniyeh Ashouri won the silver medal in the match of the 75kg.

Also in the men's competition, Iran took part with 6 wrestlers and finished by winning only a bronze medal.