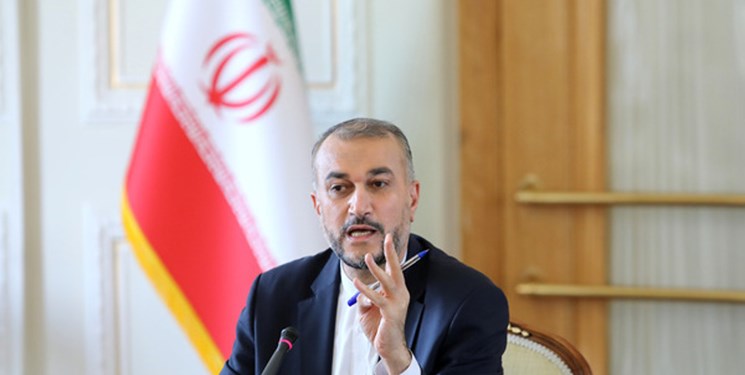 Amir Abdollahian in a condolence message said that martyrdom of Islamic Revolution Guards Corps (IRGC) officer Hassan Sayyad Khodayee has proven that the Islamic Republic, which is at the forefront of the global fight against terrorism, continues to be constantly targeted itself with “state terrorism” and by “terror masterminds”.

He blasted the “heavy silence and even (instances of) support” provided to the evil phenomenon by some international parties, who bogusly lay claim to contributing to the fight against terrorism and defending the human rights.

“Undoubtedly, the Foreign Ministry would deploy all of its political, legal, and international capacities towards pursuing the atrocity’s case,” in order to punish the perpetrators and hold its other elements, mastermind, and supporters accountable, Amir Abdollahian said.

Colonel Sayyad Khodayee was assassinated by two motorcyclists who shot him five times before fleeing the scene on Sunday.

He was dismounting his car to enter his home in an eastern neighborhood of the Iranian capital when three bullets hit him in the head and two bullets in the hand. 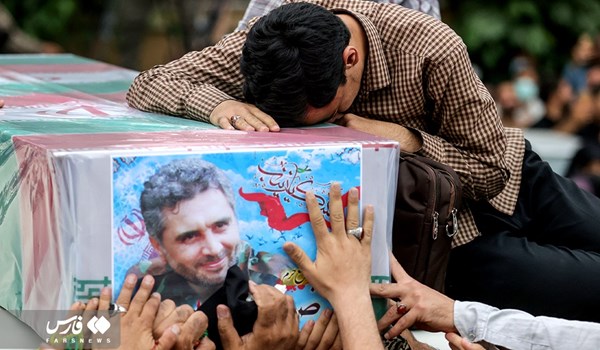 Chief of Staff of the Iranian Armed Forces Major General Mohammad Hossein Baqeri said that assassination of  Sayyad Khodayee shows failure of enemies against the power of the resistance front.

General Baqeri said that assassination of martyr Khodayee will not go unanswered.

He offered his condolences on Khodayee’s martyrdom to Supreme Leader of the Islamic Revolution Ayatollah Seyed Ali Khamenei as well as the martyr’s family and the Iranian people.

General Baqeri hailed martyr Khodayee for his efforts to defend the Islamic Revolution and establishment as well as the dignity and security of Iran.

He underlined that the assassination shows the despicableness of those who only claim to be defending human rights, and indicate their futile attempts to cover their defeats in the face of the resistance front.

Also, on Monday, President Seyed Ebrahim Rayeesi said that "the global arrogance" is behind the terrorist act, vowing “definite revenge” for the blood of the martyr.

He called on Iran's judicial authorities to seriously follow up on the assassination, underlining that revenge is certain against those who perpetrated the criminal act.