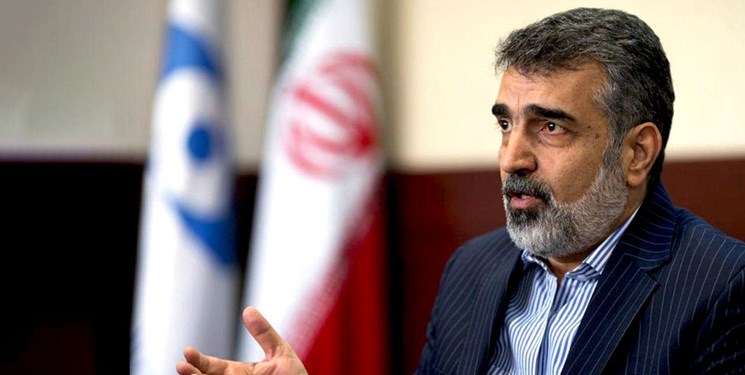 TEHRAN (FNA)- Spokesman of the Atomic Energy Organization of Iran (AEOI) Behrouz Kamalvandi said that Tehran has decided to further increase cooperation with Moscow in developing its nuclear industry.

Kamalvandi said on Wednesday that Iran and Russia had good bilateral relations, including in the nuclear field, and were negotiating to develop phases 2 and 3 of the Bushehr nuclear power plant in Iran’s South.

He said the development projects at the Bushehr power plant were major ones that required large investment.

“Therefore, we have to be mindful of financial issues, and we are negotiating with Russia in that regard,” Kamalvandi said.

The Iranian spokesman said Iran also sought to enhance its ties with Russia in the nuclear industry field more generally.

Kamalvandi made the remark on the sidelines of a meeting between Iran’s Oil Minister Javad Oji and Russian Deputy Prime Minister Alexander Novak, who is in Tehran at the head of delegation to develop economic ties.

During his two-day visit to Iran, Novak was also scheduled to meet with, among others, representatives from Iran’s Roads and Urban Development Ministry and the Ports and Maritime Organization.

Russian President Vladimir Putin in 2016 underlined his country's determination to construct up to eight nuclear reactors for Iran.

"Iran's Bushehr nuclear power plant has been built based on Russian technology and we have agreed on construction of eight more nuclear reactors for the country," President Putin said.