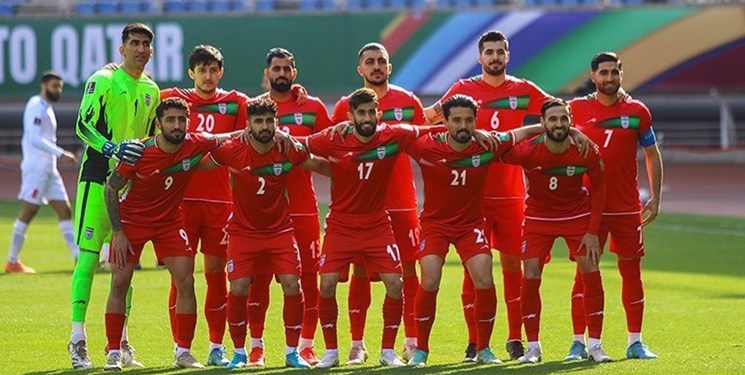 TEHRAN (FNA)- Iranian Government Spokesman Ali Bahadori Jahromi lashed out at Canada's decision to skip the football friendly match with Iran with no justification, describing it as political.

“The unilateral cancellation of the Iranian national football team's game against Canada is another example of the impact of politics on sport,”Bahadori Jahromi wrote on his Instagram page on Friday. 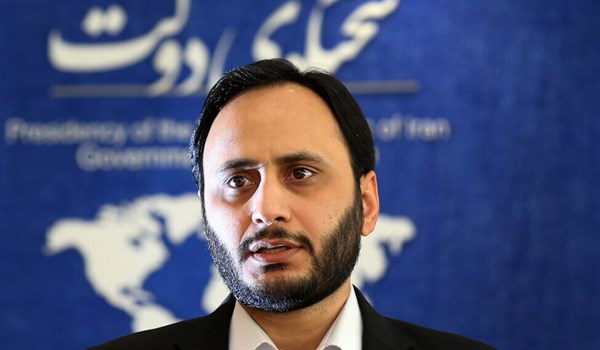 He said Canada took the decision despite making a claim not to allow political considerations to influence sports decisions.

Jahromi further said that Western sanctions on Russian athletes constitute another instance of their prioritizing politics over freedom and human rights.

He added that such actions on the part of the West come while it refuses to take similar measures concerning other countries that are blamed for starting military actions or even those that are accused of genocide and other terrorist measures.

Bahadori Jahromi's remarks came after Canada Soccer, the governing body of football in Canada, on Thursday announced it had cancelled the FIFA World Cup Qatar 2022 friendly match with Iran that was scheduled to be held in Vancouver on June 5.

“Over the past week, the untenable geopolitical situation of hosting Iran became significantly divisive, and in response, the match was cancelled,” Canada Soccer said in a statement on Thursday.

“While we considered the external factors in selecting the optimal opponent in our original decision-making process, we will strive to do better moving forward.”

More than 40,000 tickets had been sold for the match at B.C. Place Stadium in Vancouver.

The Iranian team was slated to arrive in Canada next Wednesday as part of preparations for the FIFA World Cup scheduled to take place in Qatar from 21 November to 18 December 2022.