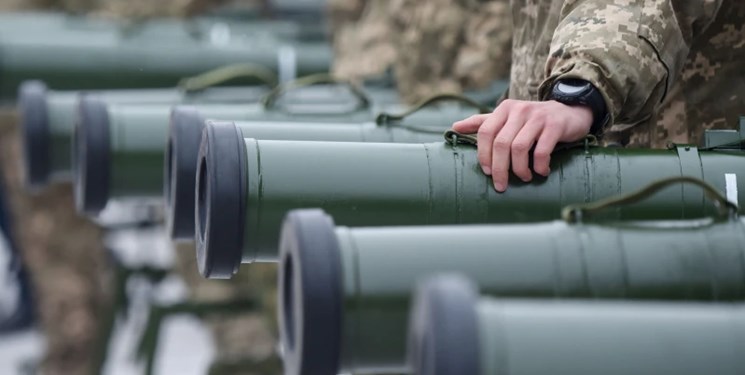 TEHRAN (FNA)- Executive Director of Europol Catherine De Bolle stated in an interview with Welt am Sonntag that her agency is bracing for an influx of illegal weapons in Europe originally shipped to Ukraine by Western countries to help Ukrainian troops fighting against Russia.

According to De Bolle, Europol is concerned with who will get these weapons once the hostilities are over.

She noted that 30 years ago, large amounts of weapons surfaced in Europe following the end of the Yugoslav Wars and that these guns are used to this day by various criminal groups. This time, De Bolle wants Europe to be ready.

According to her, an international working group has already started exploring the options to deal with their potential issue.

De Bolle did not elaborate on the measures Europol plans to undertake to prevent the proliferation of weapons from Ukraine across the continent via the criminal groups.

Apart from monitoring the trafficking of guns, Europol is also keeping an eye on known terrorists and violent extremists, namely right-wing ones, trying to leave Ukraine for Europe, the head of the agency told Welt am Sonntag.

Moscow has repeatedly cautioned the Western countries against shipping weapons to Ukraine, condemning such acts as aimed at prolonging the conflict and hurting Russia instead of helping Ukraine, as these countries claim. Kremlin further warned that Kiev won't be able to guarantee that these arms won't end up in the hands of extremists or terrorists, and that European security won't be thus undermined.

Despite these warnings, the Western states continue to allocate billions of dollars on shipping weapons, including heavy weaponry, to Ukraine under the pretext of backing up Kiev's struggle against the Russian troops taking part in the special military operation, as well as the forces of the Donetsk and Lugansk People's Republics (DPR and LPR), which have been fighting to secure independence since 2014. The operation was ordered by the President Vladimir Putin in February following a request for assistance from the DPR and LPR.