Spokesman: PGCC Not Qualified to Opine on Iran's Missile Program 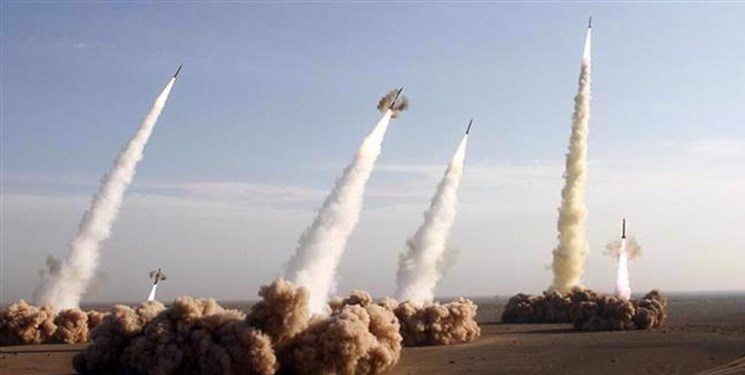 Khatibzadeh rejected the baseless allegations in the PGCC's recent statement, saying, "This council is not in a position to comment on Iran's missile program." 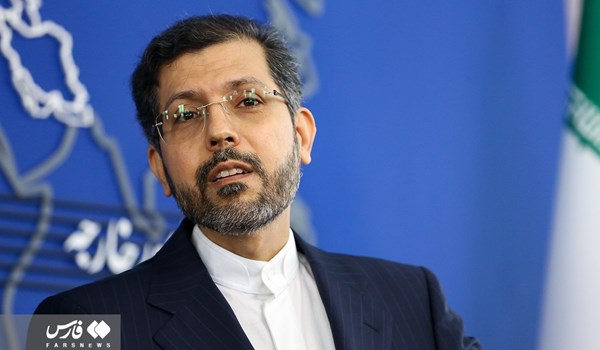 He added that issuing such repetitive and destructive statements shows the completely wrong approach and strategic confusion of certain PGCC member states towards the Islamic Republic of Iran.

Saying that issuance of such clichéd statements is contrary to the principles of good neighborliness and has no special function other than creating a regional crisis, Khatibzadeh said, adding that apparently issuance of the statement is done with the aim of neutralizing the results of the diplomatic moves of the Islamic Republic of Iran with its neighbors, including certain friendly and partner countries among the members of the PGCC.

He referred to the PGCC statement's reference to Iran's nuclear program, saying that bringing up such issues will lead to nothing but only a growing discredit for the PGCC.

"As the world's largest arsenal of American and Western weapons in the world, the council is not in a position to comment on the missile program and matters related to military policy and deterrent defense," he added.

Elsewhere in his remarks, Khatibzadeh said that the three Iranian islands of Abu Musa, Greater Tunb and Lesser Tunb are integral and eternal part of the territory of the Islamic Republic of Iran, adding that the country strongly condemns any claim to these islands as interference in its internal affairs and territorial integrity.

"Repetition of such interventionist positions in any form is completely rejected and will not have any effect on the existing legal and historical facts," he noted.

"The Government of the Islamic Republic of Iran, based on its strategic vision and principled policies, has always considered the solution to the region's problems based on interaction and cooperation with neighbors and welcomes positive initiatives in the development of relations based on international principles and rules,"Khatibzadeh added.

Iran has always stressed that its defense and missile programs are aimed at deterring any foreign threats.