Iran, Russia to Cooperate in Efforts to Counter Money-Laundering 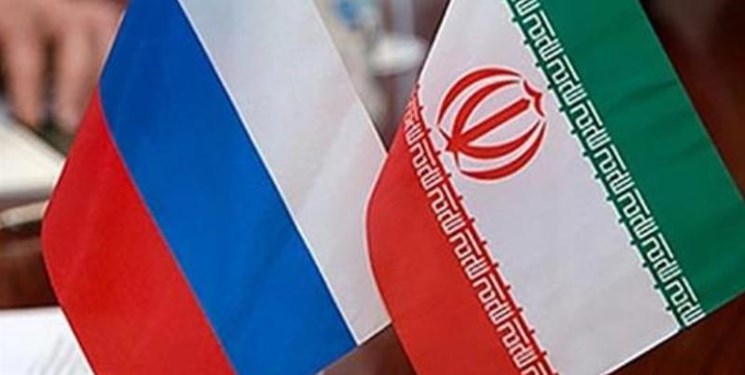 TEHRAN (FNA)- Iranian and Russian officials in a meeting in Tashkent discussed ways to cooperate in tackling money-laundering.

The Iranian and Russian officials held the meeting on the sidelines of the 36th Plenary Meeting of the Eurasian Group on Combating Money Laundering and Financing of Terrorism in Uzbekistan’s Tashkent.

During the meeting with Head of the Iranian finance ministry’s department for financial information Hadi Khani, Director of Russia’s Federal Service for Financial Monitoring, known as Rosfinmonitoring, Yuri Chikhanchin made a case for increased cooperation with Iran on money laundering issues.

He insisted that such cooperation will strengthen joint efforts by Iran and Russia to offset the economic impacts of sanctions imposed on them by the United States and allies.

Chikhanchin said that Iran and Russia had come closer to each other because of the sanctions and insisted they should share intelligence and technical expertise as well the physical infrastructure used to boost their crackdown on money laundering.

Khani, for his part, welcomed the proposal for increased cooperation on financial monitoring issues between Iran and Russia

Iran has been facing a raft of American sanctions since 2018 when Washington pulled out of an international deal on the country’s nuclear program.

Russia has come under a similar set of sanctions by the West since February when it got involved in a military conflict in Ukraine.