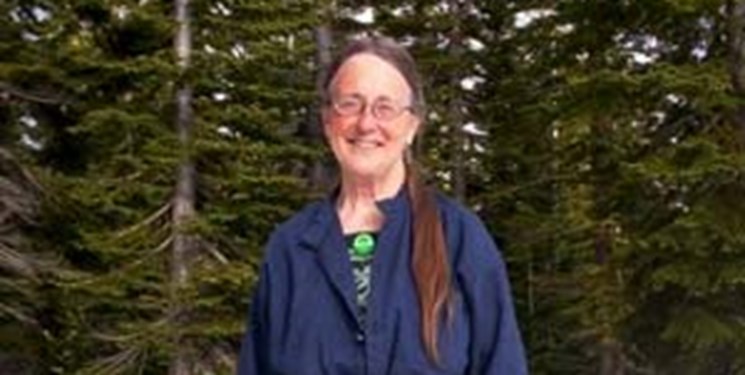 TEHRAN (FNA)- Jody Grage, US Green Party of the Washington State, says the Glasgow conference covered only “a small fraction” of the already agreed necessary moves to avoid climate change.

Speaking in an interview with FNA, Grage said, “The primary concern for politicians is diplomatic success as a strategy for getting reelected to preserve their power. They are fiddling while Rome burns – and floods and dries become an increasingly impossible environment for humans and other species.”

Q: With ministers from around the world in Glasgow, and side businesses such as the notable US-China deal, do you think COP26 was climatically as successful as it was diplomatically?

A: To say that climatically the outcome of COP26 was ambiguous is being way too generous. COP26 was another disaster. The downward spiral of effort to combat climate change was slowed and bent only a small fraction of what is agreed to be necessary to avoid worldwide catastrophe. Unfortunately for us all, the primary concern for politicians is diplomatic success as a strategy for getting reelected to preserve their power. They are fiddling while Rome burns – and floods and dries become an increasingly impossible environment for humans and other species. It is hard to imagine that those with power and money cannot see that they, too, will be affected by the dismal future they are creating. Perhaps they are just too short sighted to even consider that.

Q: From the Paris Accord of 2015 to the Glasgow pact of 2021, the world is failing to limit global warming to 1.5°C above pre-industrial levels. Why is this the case?

A: Unfortunately, failure to limit global warming seems to have many causes. The concept that man is a superior being and the earth is made for man’s use. The concentration of wealth and power in a small percentage of the human population. The lack of understanding and empathy between people and peoples. The idea that the accumulation of things determines one’s worth which works against there being enough for everyone. Preference for short-term rather than long-term goals and strategies. Conviction that things will stay the same and change should be avoided. Feeling that life should be convenient and comfortable. Reliance on planned obsolescence and throwing things away. Each of us has and all of us have contributed to the causes of the failure but as Bill McKibben stated in the Guardian on 20 November, “It is a Fairytale That World Governments Will Fix Our Climate Crisis. It is Up to Us.”

Q: How do you view the role of anti-climate deals political figures, such as Presidents Trump and Bolsonaro, in delaying a tangible outcome on the practical level?

A: Anti-climate political figures provide cover for other politicians who fail to do what must be done. The ultra-right is desperately determined to retain or return to the world as it once was when white men dominated. That the world with global warming will become more and more inhospitable to everyone does not yet seem to have occurred to them. In uncertain and desperate time, more people want to follow those – such as the ultra-right - who say they have the answers. Those of us who do not agree have our work cut out for us, but as the old saying goes, "Let's save pessimism for better times."