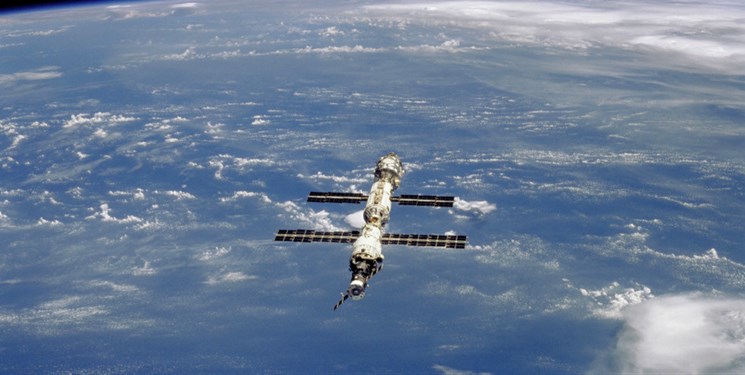 TEHRAN (FNA)- Head of Iran's Space Agency Hassan Salarieh said that the country will provide the public with space-related services with the help of the private sector.

Iran is drawing up a new space program that will pave the way for the private sector to provide the public with space-related services, Salarieh said.

He added that the 10-year program is almost ready with the aim of getting Iran’s private sector on board.

“We have a big task to undertake, that is to provide the necessary conditions for the private sector to step in by creating a suitable market for it to offer space services and technology in the country,” Salarieh said.

“In the new program, certain new institutions, particularly in the private sector, will be supported to build satellites. Traditional actors are also used to develop and build new satellites with higher capabilities,” he added.

Salarieh said that traditional satellite developers, which are mainly government-owned, and private companies can join forces to make “quality products of higher value”.

Under the new space plan, state-of-the-art satellites, including communications satellites, synthetic aperture radar (SAR) satellites, and CanSats as well as homegrown satellite launchers will be designed and made with the help of private companies.

The space chief said his agency plans to develop platforms for the people as end users to make use of space services in various fields including agriculture and natural disaster management.

“There are currently 10 systems with such applications that are active or under development, and we intend to increase them,” Salarieh said.

“We estimate to bring online some 30 more systems for the use of the government and businesses in a 10-year time.”

Salarieh also said that the Iranian Space Agency plans to build a second satellite launch center in the southeastern port city of Chabahar.

“We are trying to make Chabahar National Launch Site able to provide international services,” he said.

The official hoped that the new satellite launch station would encourage cooperation between Iran and other countries.

Iran launched its first satellite Omid (Hope) in 2009 and its Rasad (Observation) satellite was sent into orbit in 2011.