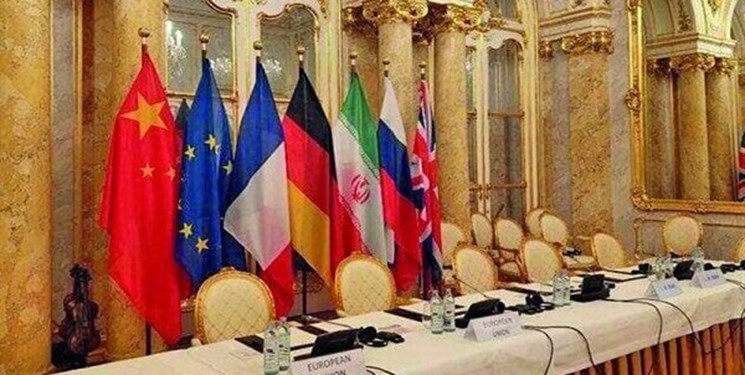 TEHRAN (FNA)- Chairman of the Iranian parliament's National Security and Foreign Policy Commission Vahid Jalalzadeh said that if the UN nuclear watchdog approves a resolution against Iran, the country will review presence in the Vienna talks with the world powers.

If the International Atomic Energy Agency (IAEA)'s Board of Governors approves a resolution against Iran, Tehran will reconsider participation in the Vienna talks with the G4+1 group, Jalalzadeh said.

He added that the Islamic Republic will definitely give a strong response to efforts that are aimed at pressuring the country through the IAEA’s Board of Governors, noting that the recent visit of the IAEA chief to Israel has proved once again that the Agency is more a political body rather than a technical one.

Jalalzadeh also said the West has failed to force Iran to make concessions in talks and it is pressuring the country via the IAEA.

Iranian Foreign Ministry Spokesman Saeed Khatibzadeh had also warned earlier this week that any resolution against Iran at the International Atomic Energy Agency will negatively affect the country's cooperation with the IAEA.

Khatibzadeh said that Iran will respond proportionately to any action in the IAEA meeting, reiterating that any move against Iran will adversely affect Tehran’s cooperation with the agency.

He said the IAEA director-general has unfortunately issued a hasty report on Iran that he had earlier given before the European parliament.

Khatibzadeh added that Iran declared at the same time that given the fact that the third round of bilateral talks was not over yet, the conclusion presented by IAEA chief Rafael Grossi was such that it had been decided in advance the report had to be biased.

“We have held three rounds of talks up until now and we once gave our views and reposes in writing," he said.

Grossoi’s report is inaccurate and ignores Iran’s moves and at the same time it seeks to insinuate an unlikely and weird narrative about Iran’s plans, which is mostly based on claims that show footprints of the fake Zionist regime, Khatibzadeh said.

He added that Iran accepts neither the IAEA report nor the efforts by the European troika to push for an anti-Iran resolution at the board of governors.
Khatibzadeh also urged members of the board to be wary of the Zionist regime’s ill-intentions.

“We wouldn’t prejudge but we will give a proportionate response to any move," he underlined.

Iranian Foreign Minister Hossein Amir Abdollahian warned on Sunday that those who support or sponsor adoption of a resolution against Iran at the IAEA will account for its consequences.

“Those who push for anti-Iran resolution at IAEA will be responsible for all the consequences,” Amir Abdollahian wrote on his twitter page.

“We welcome a good, strong and lasting agreement,” he added.

“It's within reach if US/E3 (Washington and the European trio) are realistic,” Amir Abdollahian said.

The remarks came a day before a meeting of the IAEA’s Board of Governors. The event is reportedly set to adopt an anti-Iran resolution, drafted by Britain, France, Germany, and the US, to accuse the Islamic Republic of withholding cooperation with the agency.

The expected adoption of the resolution also comes following a trip by Grossi to the Israeli-occupied territories.