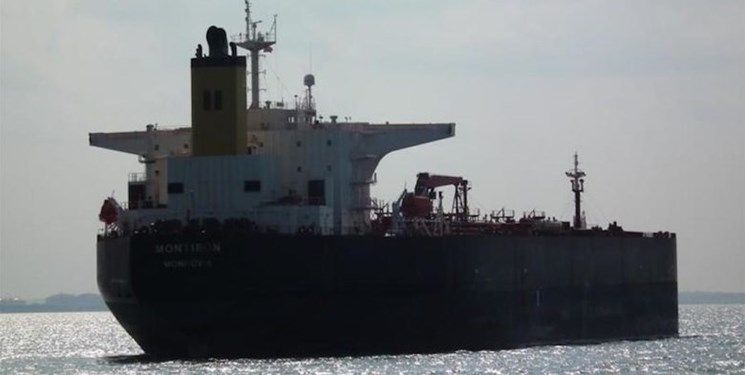 TEHRAN (FNA)- The Iranian embassy in Athens announced that the whole oil cargo which had earlier been confiscated by Greece at the US order will be returned to Iran after a court in the European state overturned an earlier court ruling.

"With God's grace, the entire oil shipment will be returned [to Iran],” the embassy tweeted.

It added that the issue will remain on the agenda of "intensive consultations" between Iran and Greece to "ensure full implementation of the ruling".

The embassy emphasized that preserving the Iranian nation's rights is a red line.

The statement came after Greek court overturned an earlier court ruling that allowed the US to confiscate part of a shipment of Iranian crude on an Iranian-flagged vessel seized in the European country's territorial waters.

"The action for the reversal of the ruling was accepted by the court," a source familiar with the matter said on Wednesday, Reuters reported. "It will be hard to overrule that (the appeal court's ruling)."

It was not immediately clear if the US or Greek governments would challenge the new ruling issued by the Appeals court of the region of Chalkis.

Iran’s Foreign Ministry late last month summoned the Greek chargé d'affaires to protest the seizure of the Iranian-flagged vessel and confiscation of its crude cargo.

The ministry official condemned Greece’s "unacceptable" surrender to "illegal" US pressures and said the "seizure of the cargo of the ship" with the flag of the Islamic Republic of Iran was "an example of international piracy".

According to reports, the vessel was seized nearly seven weeks ago in Greece on the orders of the US Department of Justice after it thought the vessel was subject to sanctions on Russian assets.