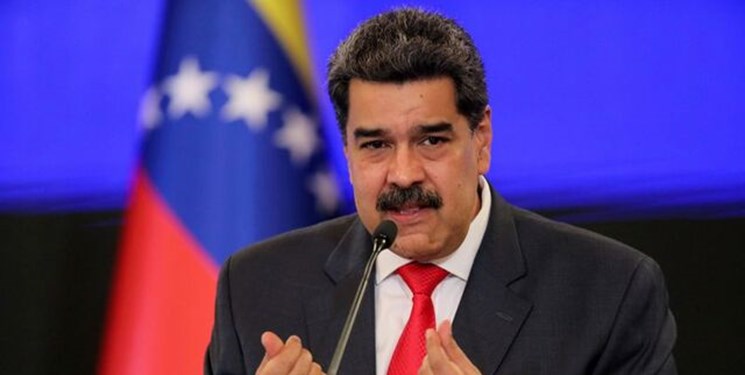 TEHRAN (FNA)- Venezuelan President Nicolas Maduro is due to pay a visit to Iran for key talks with high-ranking Iranian officials on bilateral ties and cooperation.

Maduro will arrive in Tehran on Saturday at the head of a high-ranking politico-economic delegation, upon an invitation by his Iranian counterpart Seyed Ebrahim Rayeesi.

He will meet President Rayeesi and attend a session of high-level delegations from the two countries.