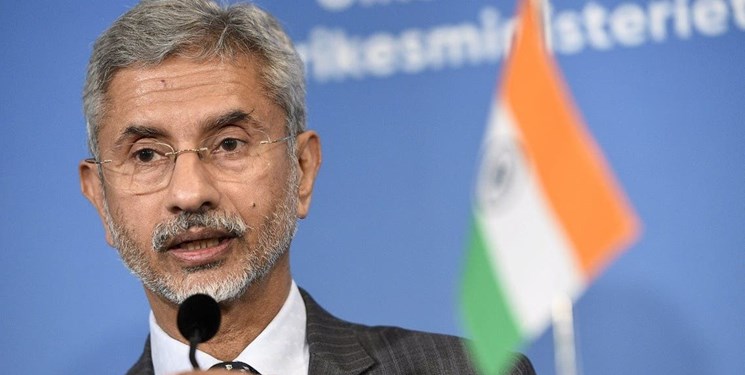 TEHRAN (FNA)- Indian Minister of External Affairs Subrahmanyam Jaishankar underlined the need for setting up a Joint Economic Commission with Iran as soon as possible to pursue further development of economic and trade cooperation.

Jaishankar made the remarks in a meeting with Iranian Foreign Minister Hossein Amir Abdollahian in New Delhi on Wednesday.

He called the Amir Abdollahian's visit to India “very important” for cementing bilateral relations, and stressed the need to set up Iran-India Joint Economic Commission in the shortest time possible in line with accelerating trade and economic activities between the two countries.

He stated that bilateral cooperation should be strengthened in line with developing Chabahar port and other common transportation lines and corridors.

During the meeting, Iranian and Indian foreign ministers emphasized the need for formation of an inclusive government in Afghanistan with the participation of all ethnic and religious groups.

Amir Abdollahian, for his part, said that the two countries of Iran and India enjoy high capacities and potentials to broaden their ties in all fields, and emphasized the need to prepare a roadmap to advance comprehensive strategic relations between Iran and India.

Iran’s top diplomat went on to say that preparation of a roadmap for strategic cooperation between the two countries can regulate long-term relations and protect the relationship from the influence of destructive factors.

Developing regional cooperation and focusing on spread of peace and stability in Afghanistan were among the other issues emphasized by the two foreign ministers.