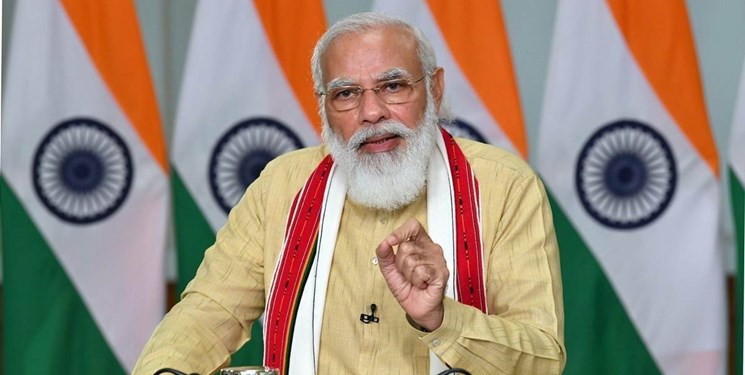 “Was happy to receive (Iranian) Foreign Minister Hossein Amir Abdollahian for a useful discussion on further development of Centuries-old civilizational links between India and Iran,” Modi wrote on his twitter page on Wednesday.

“Our relations have mutually benefited both the countries and have promoted regional security and prosperity,” he added.

Was happy to receive Foreign Minister Hossein Amirabdollahian for a useful discussion on further development of Centuries-old civilizational links between India and Iran. Our relations have mutually benefited both the countries and have promoted regional security and prosperity. pic.twitter.com/Ef5Sbtj7Gb

Also in a meeting with Amir Abdollahian in New Delhi on Wednesday evening, the Indian Prime Minister said that development of bilateral relations is in the interest of New Delhi and Tehran.