Junaid Karrar: World in Need of More People Like Talebzadeh 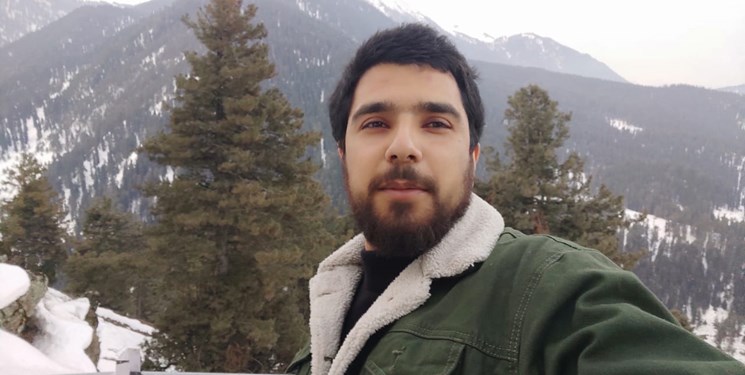 TEHRAN (FNA)- Junaid Karrar, Kashmiri activist, says there needs to be more people like the late Iranian filmmaker, Nader Talebzadeh make who make the world a better place to live.

In an interview with FNA. Karrar said, “He trod a path and took dignitaries around the world to have inter/intra-cultural discussions. He was keen to show the world the inhumane propaganda that is being propagated from centuries… He bridged the world together, so they can understand each other very well.”

Junaid Karrar is a social media activist based in Kashmir. 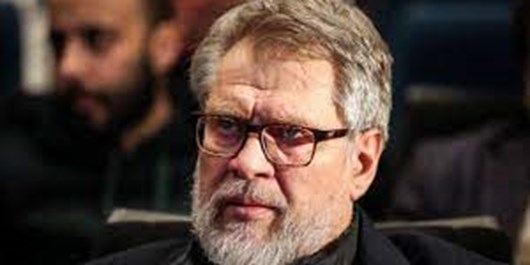 Q: Along with his works at Cinema and holding conferences, Talebzadeh ran weekly TV programs including “Asr” (the Age) and “Raaz” (the Secret). How do you find Talebzadeh's activism in the field of media?

A: Nader Talebzadeh showed the way to the cinematic world how to change it in an optimistic form. He trod a path and took dignitaries around the world to have inter/intra-cultural discussions. He was keen to show the world the inhumane propaganda that is being propagated from centuries. The conferences organized by him propagated anti-Israel and undermining rationales for the colonization of Palestine. He bridged the world together, so they can understand each other very well. World needs people like Nader because people like him will always work for the betterment of the world.

Q: What is his legacy for the people, especially for the youth? Did he have any influence on people in Kashmir?

A: Nader set up an important voyage almost 30 years ago. He founded and showed the way to the people, especially youth, who can one excel in their career and make world a better place to live. His Work reduced intolerance and accusations of terrorism towards any religion unlike the present media that is trying hard to degrade religions or a particular religion.

He will be remembered as a legendary reporter whose work stood out for its perceptiveness and integrity, and the way in which he delivered hard truths with poetic dexterity. Even when a large section of Kashmiri media is crawling in front of power, he guided youth not to surrender. His sophistication in discussions was appreciated by one and all including those who he critiqued.

Q: Do you believe the "school of thought" of Nader Talebzadeh will have such figures and followers in the future again?

A: I do believe that the school of thought of Nader Talebzadeh will create more figures like him and those who in future will read and watch him, will surely follow his legacy and pave a way for the betterment of the world, and humanity.