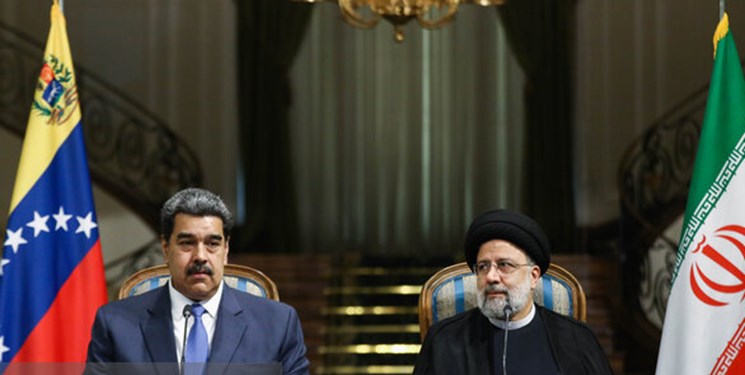 TEHRAN (FNA)- Iranian President Seyed Ebrahim Rayeesi lauded the strategic relations between Tehran and Caracas, and expressed the hope that the two countries will further strengthen their cooperation in future.