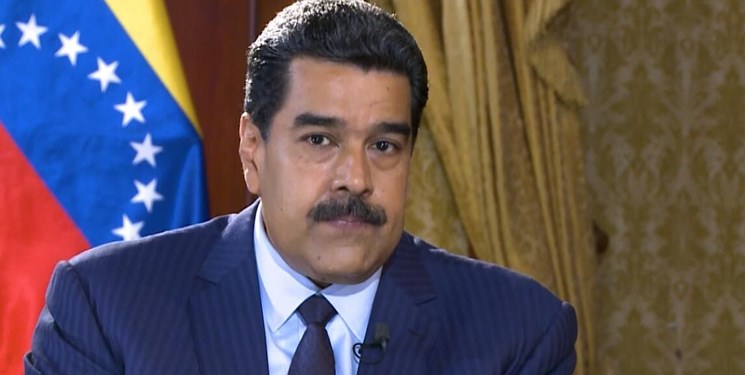 TEHRAN (FNA)- Venezuelan President Nicolas Maduro, who is on a two-day visit to Iran, underlined that Caracas and Tehran have close cooperation in every field, specially in economy, defense, and energy sectors.

The Venezuelan president made the remarks in a a joint press conference with his Iranian counterpart Seyed Ebrahim Rayeesi in Tehran on Saturday.

"My country is determined to establish a direct flight between Tehran and Caracas as of July 18," the Venezuelan president said.

He pointed out that Venezuela has a unique nature and Iranian tourists are welcome to visit the country.

In a relevant development earlier on Saturday, President Rayeesi and his Venezuelan counterpart (Nicolas Maduro) in a meeting in Tehran signed a 20-year partnership agreement to broaden cooperation between Tehran and Caracas in various areas.

The partnership agreement includes cooperation in the fields of science, technology, agriculture, oil and gas, petrochemicals, tourism, as well as culture.

The signing ceremony was officially held in the presence of the two countries’ high-ranking officials in the Iranian capital of Tehran on Saturday.

The Iranian president said that Iran and Venezuela are determined to further broaden their cooperation despite the US and Western pressures.

President Rayeesi, meantime, saidi that the launch of direct Tehran-Caracas flights, which will take place soon, is an opportunity for the two countries to expand economic and trade relations and bring their relations closer.

In a press conference earlier in the day, President Rayeesi lauded the strategic relations between Tehran and Caracas, and expressed the hope that the two countries will further strengthen their cooperation in future.