Report: Russia Could Shut Down Huge Chunk of US Power Grid in One Move 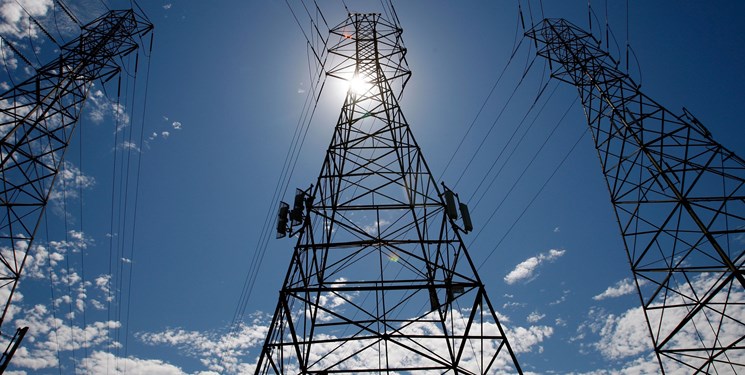 TEHRAN (FNA)- A Russian decision to halt the supply of enriched uranium to US power companies would take many of America’s nuclear reactors offline within a year, leading to a spike in electricity prices beyond the current price inflation, and potentially leaving some areas of the country unable to meet demand, an analysis in The Hill of “Russia’s nuclear power dominance” warned.

The report, penned by former Department of Energy Under Secretary Paul Dabbar and Columbia University energy researcher Matt Bowen, pointed out that nuclear power accounts for more than 20 percent of US electricity generation capacity. Nearly half of the uranium used by the country’s 56 operational nuclear power plants is imported from Russia, Kazakhstan, and Uzbekistan.

Other countries are even more dependent on Russia for their nuclear power generation needs, the authors wrote, with Finland, the Czech Republic, Hungary, Finland, and Turkey reliant on Russian state nuclear giant Rosatom for everything from uranium mining, milling, conversion, enrichment, and fuel fabrication to the construction and servicing of state-of-the-art reactors.

Dabbar and Bowen urged Western leaders to “immediately consider their exposure to Russian nuclear exports and to take steps to reduce it or face another energy shock at the hands of [President Vladimir] Putin”, and urged the US federal government to provide assistance and incentives for US-based uranium conversion and enrichment facilities to rebuild the country’s dilapidated nuclear fuel supply chain.

The report’s authors did not specify why “Putin” or Russia would move to deprive the US or Europe of their nuclear energy-related resource needs. In recent months, notwithstanding the Ukraine crisis, the Russian state and major companies, including Rosatom, Gazprom, and Rosneft, have so far committed to continue delivering on contracts with their commercial partners, with the caveat that gas purchased by countries which have sanctioned Russia be paid in rubles.

In March, Russian Deputy Prime Minister Alexander Novak noted Moscow was considering a ban on uranium exports to the US in response to Washington’s sanctions, but no final decision on the matter has been made.

Putin and other officials have looked on with bewilderment at decisions made by Western countries to cut down reliance on Russian energy deliveries. Last month, the Russian president lamented the European Union’s decision to commit “economic suicide” by reducing purchases of Russia’s gas, saying it would not only result in high prices for consumers, but undermine the competitiveness of European industry globally.

“Such an economic auto-da-fe…is of course the internal affair of European countries. We must proceed pragmatically and primarily from our own economic interests,” Putin stated.

Russian oil accounted for just one percent of US consumption, but its loss has had a noticeable impact on US energy prices, with gasoline prices reaching an unprecedented high of over $5 a gallon last week. Biden has blamed Putin, US oil companies, the coronavirus, and even US aid to Ukraine for the crisis, but not his own administration’s policies.

The US has been dependent on Russian uranium imports since the early 1990s. In 1993, then-Vice President Al Gore and Russian premier Viktor Chernomyrdin signed a 20-year, $11.9 billion deal for the delivery of more than 550 metric tonnes of highly enriched uranium extracted from scrapped Soviet nuclear warheads. These deliveries wound up supplying about 10 percent of all electricity generated in the United States over the next 15 years, and pumping out over seven billion megawatt hours of energy.