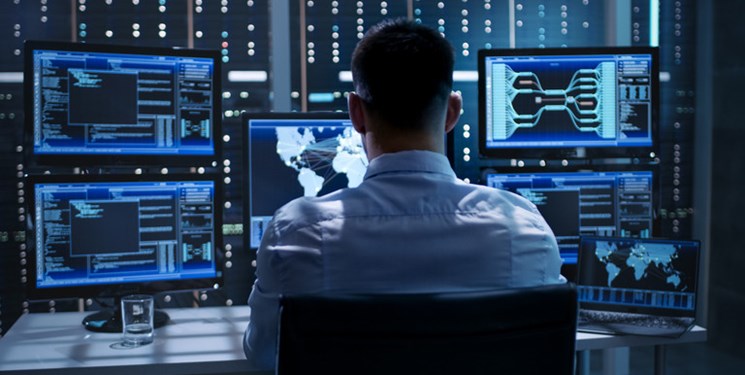 TEHRAN (FNA)- Iran arrested a major element involved in the last week cyberattack on the website and surveillance cameras of Tehran's municipality and detained several other suspects.

An informed source said a main agent, along with several other suspects, had been under scrutiny for being involved in hacking into the municipality’s security cameras and systems last Thursday and they were arrested.

The attack, on the eve of commemoration ceremonies for the demise of the late founder of the Islamic Republic Ayatollah Ruhollah Khomeini, disrupted the municipality’s surveillance cameras and website and other internal as well as communication systems.

The head of Tehran City Council had earlier blamed the Israeli regime’s spy agency, anti-government groups, and all forces against the Islamic Revolution, most notably the Mojahedin-e-Khalq (MEK) terrorist group, known by Iranians as the “hypocrites”.

“Detailed planning was carried out by the Mossad and the hypocrites and the cooperation of the two with all counter-revolutionaries” was behind the cyberattack, Mehdi Chamran said.