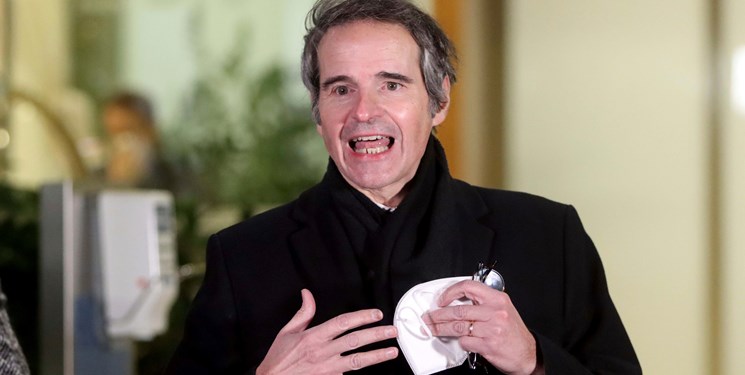 “I amicably advise Rafael Grossi, the director-general of the [International Atomic Energy] Agency, to take distance from making unprofessional statements of political hue and color intended for media" consumption, Kamalvandi said on Wednesday. 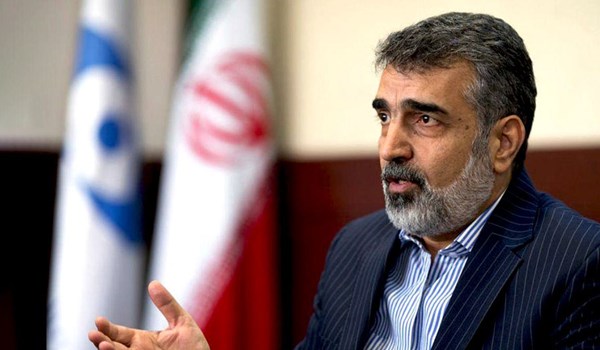 His remarks came after the head of the International Atomic Energy Agency (IAEA) called on Iran to resume talks "now" on reviving the 2015 nuclear accord before things get "much more problematic".

“It is clear that if there is a technical issue, it should be presented professionally within the framework of the Agency's duties and followed through its own channels and through the usual mechanisms of the Agency. Obviously, the arena for such interactions is not the media,” he said.

Kamalvandi was apparently referring to Grossi’s interview broadcast on June 12 on CNN, in which he made unusually menacing tropes against Iran.

"Recent history tells us that it is never a good thing to start saying to international inspectors, go home. Things get much more problematic," the IAEA chief was quoted as saying.

“The director-general of the Agency, as the head of an international legal body, is expected to distance himself from political statements and positions and to be careful that his statements do not complicate the relationship between the members of the Agency,” Kamalvandi said on Wednesday.

Grossi sparked a controversy after he traveled to Israel and met the regime's leaders late last month.

The IAEA has been on the receiving end of documents supplied by Israel about Iran's nuclear program, which Tehran has rejected as fake and fabricated by MKO terrorists.

Following the visit, the IAEA Board of Governors adopted a resolution, accusing Iran of not cooperating with the agency which caught the Islamic Republic by surprise.

Iran’s response was swift and decisive, declaring that it had “taken practical quid pro quo steps which include installation of advanced centrifuges and deactivation of cameras operating outside the Safeguards Agreement".