Spokesman: US Should Remove All Anti-Iran Sanctions 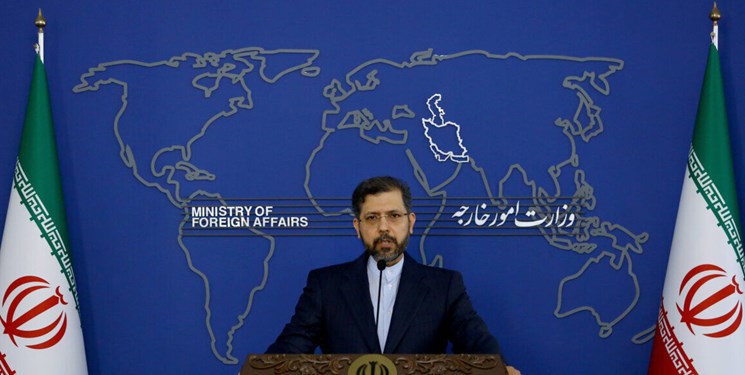 TEHRAN (FNA)- Iranian Foreign Ministry Spokesman Saeed Khatibzadeh underlined that the Vienna talks could end up in a deal soon only if Washington removes all sanctions based on its obligations under the Joint Comprehensive Plan of Action (JCPOA) and stops its efforts to maintain the maximum pressure policy components.

Khatibzadeh blamed the US for the delay in reaching an agreement and blasted Washington's double-standards.

"If the US fulfills its commitments under the JCPOA and lifts sanctions imposed on the Iranian nation, We can finalize an agreement based on Iran’s initiative," he added.

In relevant remarks last week, Iranian Foreign Minister Hossein Amir Abdollahian said that the recent resolution approved by the UN nuclear watchdog against Tehran was a US plot to force Tehran to make concessions in the Vienna talks.