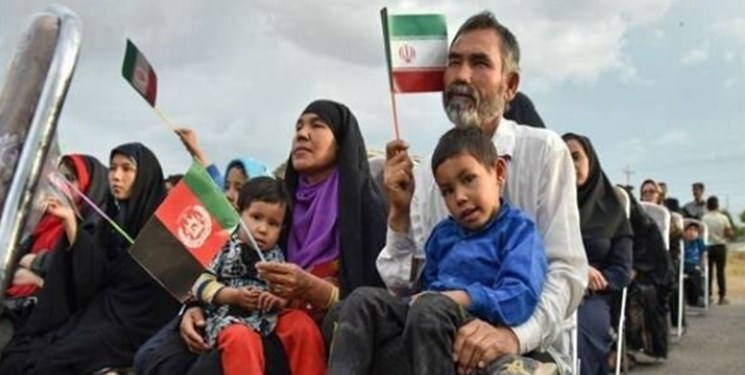 TEHRAN (FNA)- Special envoy of the Iranian President for Afghanistan Hassan Kazzemi Qomi said on Monday that the Islamic Republic has sustained a lot of pressure from hosting most refugees among the countries of the region.

#The_Islamic_Republic_of_Iran is proud to bear the brunt of the most refugees among the countries of the region, based on Islamic and humanistic standards and by preserving the expediencies," Hassan Kazemi Qomi said in a series of tweets on the occasion of World Refugee Day.

The Iranian diplomat pointed out that the performance of those who claim are human rights advocates in terms of accepting Afghan, Syrian, and Iraqi refugees and prioritizing Ukrainian refugees, is contrary to their claims.

"Iran has accommodated hundreds of thousands of new refugees in the recent crisis in #Afghanistan without the international organizations' support and is now providing services to millions of #refugees," he added.

In a relevant development on Sunday, the Iranian Embassy in Kabul wrote on its Twitter account that June 20 is named after the World Refugee Day.

Iran is one of the largest refugee-hosting countries in the world with its generous reception of refugees and despite oppressive and cruel US sanctions, it has been a good host for refugees which has offered quality training, education, medical and healthcare and livelihood services while rich countries usually try to avoid accepting refugees.