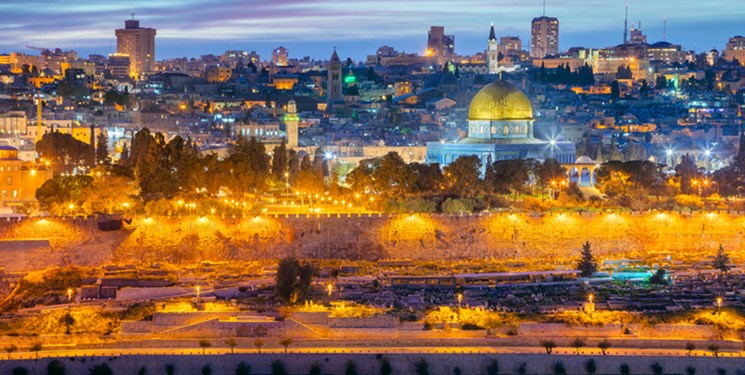 TEHRAN (FNA)- A suspected cyberattack has caused missile attack sirens to sound in two cities in Israel, according to media reports.

The reports said missile attack warning sirens were activated in Al-Quds and Eilat on Saturday evening, and rang for almost an hour. Israeli military authorities scrambled to reassure that the sirens were a false alarm, which it attributed to a "malfunction".

On Monday, however, the Israeli Army Radio reported the regime's cyber directorate (INCD) suspects that a cyberattack was "behind a system malfunction".

According to the INCD, the attack was directed against the municipality's siren systems and by accessing the alert system, the hackers were able to activate the sirens.

The INCD did not specify who was suspected of having carried out the hack, but the Israeli Army Radio quoted a former official as accusing Iran of the cyberattack.

The number of alleged cyberattacks against the occupying regime has been mounting over the past months.

On Wednesday, a hacker group identifying itself as the "Moses Staff" broke into the Israeli electricity network, vowing to plunge the regime into darkness.

The group announced it had targeted the Israel electric corporation, the largest supplier of electrical power in the occupied territories, as well as Dorad energy ltd., which serves customers throughout the territories, and technical solutions provider, Reali technologies ltd.

Earlier this year, the group struck Israel's closed-circuit television cameras in the occupied Palestinian territories and Rafael advanced defense systems, an Israeli military technology company. Back then, it posted a message regarding the cyberattack on its website, titled, “We see with your eyes.”

Last November, Moses Staff noted it had successfully conducted a massive cyberattack against the occupying regime, breaking into the servers of major companies, and adding that it was now in possession of comprehensive data that could be leaked.

According to Moses Staff's website, the group has so far hacked scores of servers and hundreds of websites and compiled dozens terabytes of data.