Pakistan's Ex-PM Blasts US 'Imperial Arrogance', Role in His Ouster 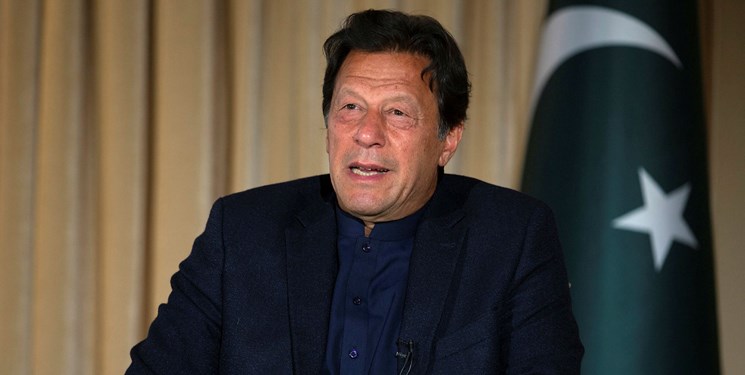 TEHRAN (FNA)- Former Pakistani Prime Minister Imran Khan said the US government played the main role in removing him from the power, threatening his government with “consequences” unless he steps down from his position.

Speaking to the Sunday Times on Monday, Khan noted that “in the past 40 years, our leadership has basically bowed down to everything the US has demanded of us.”

He accused Washington of “imperial arrogance” and intervening in the country’s domestic affairs.

The former prime minister revealed that his ambassador in Washington had received a diplomatic massage in April from US Assistant Secretary of State for South and Central Asian Affairs Donald Lu, who had threatened Khan’s government with “consequences” if he remained in power as Pakistan’s premier.

Lu had assured the ambassador that “all would be forgiven” should he be ousted, Khan said.

Khan noted that his criticism of the war in Afghanistan was among the things that had prompted Washington to organize the plot of removing him from power.

“The Americans never understood the culture of the country or the people they were dealing with,” he said.

Khan, a former cricket star, came to power in 2018 until being ousted last month by a no-confidence vote in parliament. Since then, he has held mass rallies across the country, saying his removal from office was the result of a US-organized plot.

Khan was voted in by an electorate weary of the dynastic politics of the country's two major parties.

He had pledged to shatter decades of entrenched corruption and cronyism. He is, however, believed to have fallen out with Pakistan’s powerful generals.