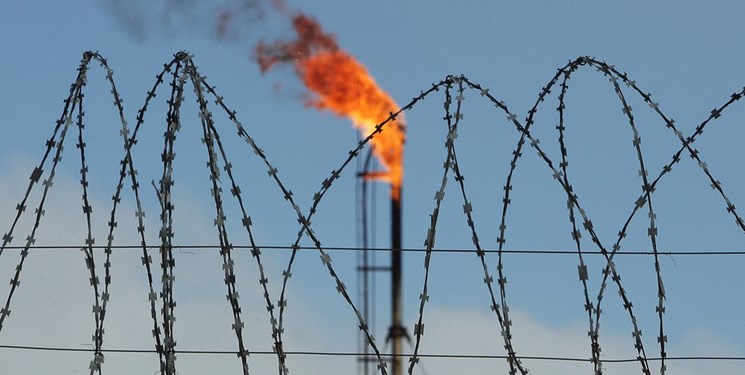 TEHRAN (FNA)- Three people were injured and seven missing following a suspected Ukrainian attack on drilling rigs off the coast of Crimea, the head of the Russian region, Sergey Aksyonov, revealed on Monday.

“So far, 94 people have been evacuated. 15 servicemen remain guarding the operating drilling platforms. Unfortunately, information on 3 wounded and 7 missing has been confirmed,” Aksyonov stated in a statement.

He stressed that the search operation will continue and the regional government will contact the families and friends of the missing and injured.

Meanwhile, the Russian Investigative Committee has opened a criminal case in relation to the shelling.

According to the committee’s statement, “The military personnel of the Armed Forces of Ukraine targeted the platform of the gas production tower <...> using weapons with high damaging properties.”

Last Friday, the Ukrainian presidential representative for Crimea, Tamila Tasheva, noted that Ukraine is now relying on military means when it comes to what she called “returning” Crimea. She explained that the Russian military offensive had prompted Kiev to largely leave behind its diplomatic strategy for the peninsula’s “deoccupation".

Tasheva’s remarks came a day after Ukraine’s Defense Minister Alexey Reznikov said that Kiev, using US-supplied weapons, is going to “liberate” all land lost to Russia, including Crimea. Prior to that, Ukrainian President Volodymyr Zelensky vowed to “liberate” Crimea and the Donetsk (DPR) and Lugansk (LPR) People’s Republics, which are recognized by Russia as independent states.

Ukrainian troops have been losing territory to Russia and allied forces in Donbass, even as Western nations supply more sophisticated weapons to Kiev. Several Ukrainian officials have stated that the pledge to not use foreign weapons to attack targets in Russia does not apply to Crimea, which Kiev considers part of its territory. Major General Dmitry Marchenko said last week that the bridge connecting the peninsula with mainland Russia is “absolutely our number one target".