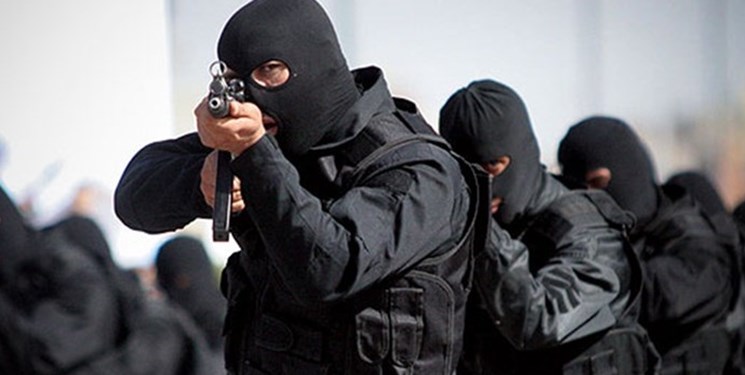 "The arrest of these Mossad operatives came after a complicated intelligence operation that lasted for eight months of monitoring," Prosecutor-General of the Southeastern province of Sistan and Balouchestan Mehdi Shamsabadi said on Tuesday.

He added that the case is under investigation and soon a lawsuit will be filed against them.

In a relevant development in April, the Iranian intelligence ministry said it has detained three agents cooperating with the Israeli spy agency, Mossad, in Sistan and Balouchestan province.

The intelligence ministry said in a statement late on Wednesday that the spies were involved in disseminating classified information and documents.

It added that the three spies had been arrested upon a judicial order, without specifying their nationalities.

The IRGC security forces managed to prevent a major act of sabotage at the Iranian nuclear facility in the Northeastern part of Qom province, as the network was attempting to carry out its act before the Persian New Year holiday that starts on March 20.

Officers of the Israeli spy agency, Mossad, attempted to get close to one of staff members of the IR6 unit of the Fordow facility. To that aim, the officers first attracted the trust of one of the neighbors of that person by providing the neighbor with money and devices like a laptop and a cell phone.

To collect information, Mossad officers then got close to the IR6 staffer who was paid in cash and cryptocurrency in order to hide any evidence.

A Mossad agent communicated with the Fordow staffer under the guise of a Hong Kong company and with the help of the middle man, and ordered software and gradually got closer to the staffer.

The staffer continued cooperation with the Mossad spy even after realizing their real identity, but without knowing that all the process was being monitored by the IRGC Intelligence Organization.

Iran's nuclear program has been the subject of sabotage for more than a decade. Several Iranian scientists have also been assassinated by Israel.