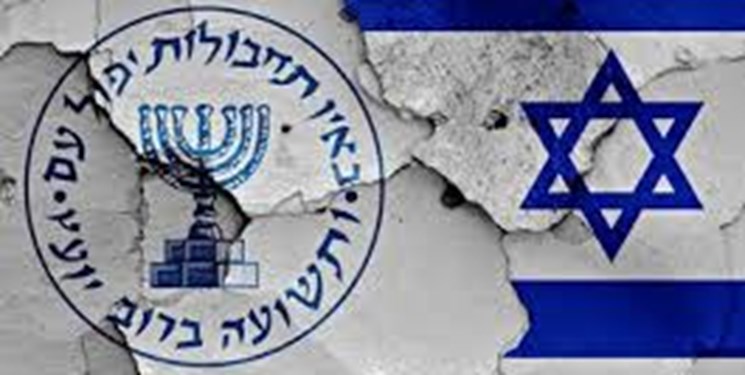 TEHRAN (FNA)- A plot by the Israeli Mossad agency to assassinate Iranian nuclear scientists was defused after security forces arrested 3 agents of the spy agency, a judiciary official said.

"Ample evidence has been gathered against them in such a way that they did not even make any objection when a warrant for their arrest was issued," he added.

The official noted that some members of the cell have been arrested in the country’s Southeastern province of Sistan and Balouchestan while other members and operatives have been detained outside the province by Iran's intelligence forces.

"The defendants have confessed that some of them had been in direct contact with Mossad agents," Shamsabadi emphasized.

He said the case is currently under preliminary investigation and that an indictment would be filed and sent to court soon.

The official did not specify the nationalities of the agents.

In a statement on April 20, Iran’s Intelligence Ministry announced the arrest of the three Mossad agents in Sistan and Balouchestan.

It said at the time that the spies were involved in disseminating classified information and documents, and noted that the trio had been arrested upon a judicial order.

Iranian nuclear scientist Mohsen Fakhrizadeh's car was targeted by an explosion and machinegun fire in Damavand's Absard 40 kilometers to the East of Tehran on November 27, 2020.