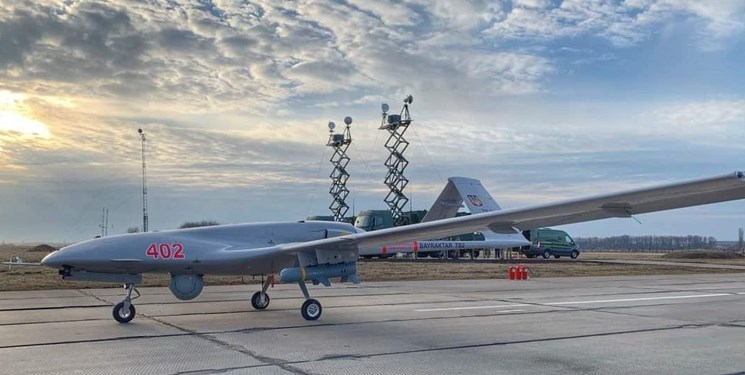 The attacks against non-military infrastructure, which left three people injured and seven missing, were done out of spite over a failed assault on Snake Island earlier in the day, the defense ministry claimed, RT reported.

“After confirming that the attempt to capture the island failed, the Kiev regime launched another gamble by targeting the objects of the Russian gas extraction infrastructure in the Northwestern part of the Black Sea,” the military said.

Two offshore gas rigs were attacked by anti ship missiles and a Bayraktar TB-2 drone. A fire broke out on one of them.

On Monday, Russian officials reported evacuating dozens of civilian workers from offshore rigs operated by Crimea-based state-owned firm Chernomorneftegaz. It was done in response to what they called a Ukrainian attack, which left three people injured and seven missing.

The Russian military stated on Tuesday that it had retaliated against Ukrainian forces involved in Monday’s operation. The reported targets included “hangars with Ukrainian Bayraktar TB-2 UAVs” and M777 guns stationed on Kubansky Island, which constitutes part of a natural resort in the delta of the Danube River on the border with Romania.

Snake Island, located on the border between Ukrainian and Romanian territorial waters, was captured by Russia in the first days of its attack against Ukraine.  President Volodymyr Zelensky claimed that all of the defenders of the island were killed in action, but the statement proved to be false after Russia confirmed that the Ukrainian troops laid down arms and were taken prisoner.

Moscow reported another failed attempt by Kiev to assault the island in May. The Russian military described it as a “senseless PR action” and reported that Ukraine lost some 50 troops in the operation.

Russia attacked the neighboring state in late February, following Ukraine’s failure to implement the terms of the Minsk agreements, first signed in 2014, and Moscow’s eventual recognition of the Donbass republics of Donetsk and Lugansk. The German- and French-brokered Minsk Protocol was designed to give the breakaway regions special status within the Ukrainian state.