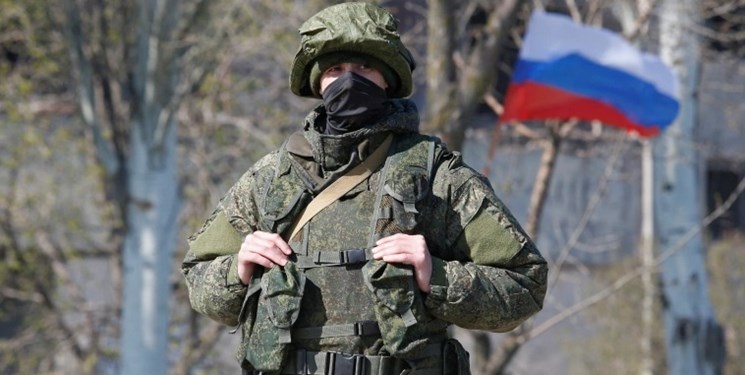 TEHRAN (FNA)- Russian forces have captured several settlements near the embattled cities of Lysychansk and Severodonetsk in the Luhansk region, the regional governor and Ukraine’s general staff said.

“Unfortunately, the enemy threw at it huge amounts of armaments and soldiers and captured Toshkivka,” Haidai said.

Ukrainian President Volodymyr Zelensky also said the military situation in the Eastern region of Luhansk was very difficult as Russia stepped up an effort to evict Ukrainian troops from key areas.

“That is really the toughest spot. The occupiers are pressing strongly,” Zelensky said in an evening video address.

Russia sent its troops to Ukraine in late February, following Kiev’s failure to implement the terms of the Minsk agreements, first signed in 2014, and Moscow’s eventual recognition of the Donbass republics of Donetsk and Lugansk.

The German and French brokered Minsk Protocol was designed to give the breakaway regions special status within the Ukrainian state.

The Kremlin has since demanded that Ukraine officially declare itself a neutral country that will never join NATO. Kiev insists the Russian offensive was completely unprovoked and has denied claims it was planning to retake the two republics by force.

Western countries responded to Russia’s “aggression” by imposing harsh sanctions on various sectors of the economy. Russia considers these actions unlawful and unjustified, and has been imposing its own counter-measures.